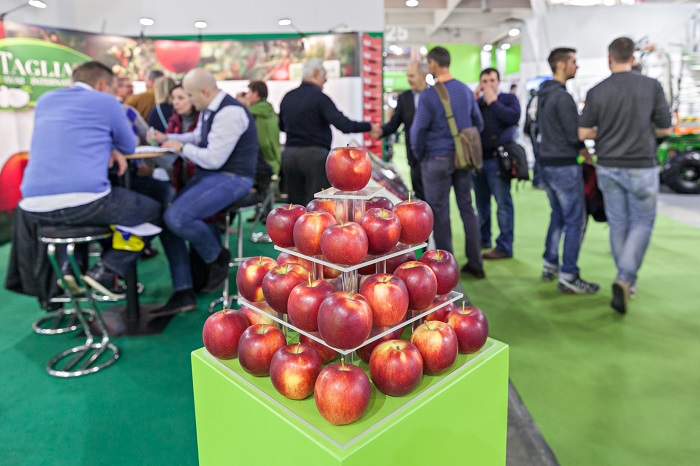 Interpoma China, the congress and exhibition for the cultivation, storage and marketing of apples, will cover 5,000 square metres at the Weihai International Exhibition Center (WIEC). A total of 70 companies are due to attend, 52% from China and 48% from foreign countries. The exhibitors come from Belgium, Chile, China, France, Germany, Iceland, Italy, Israel, South Korea and the Netherlands.

To mark the occasion, Fiera Bolzano is organising three Interpoma China tours in partnership with Qingdao Agricultural University and the Weihai Agricultural Bureau, giving exhibitors and visitors alike the chance to see the apple-growing regions surrounding Weihai and to gain a better understanding of the processes and potential developments in Chinese apple growing.

From 1.30 p.m. to 5 p.m. on Wednesday, 28 and Thursday, 29 June, visitors will have the option of touring either the nurseries and modern orchards in Weihai’s Lingang district, or the storage facilities and apple warehousing equipment used in traditional Chinese apple-growing methods in the Weihai Economic and Technological Development Zone. Both visits over the two days will be held in Chinese, while an international tour of both places in English is planned for Saturday, 1 July between 9 a.m. and 3.30 p.m.

Meanwhile, the international congress entitled “China and the Apple in the World”, due to run alongside the morning events from 28 to 30 June 2017 at the same venue, will focus on the state of the apple industry around the world and in China, on the various techniques used for growing apples ranging from nurseries to orchards, and on reducing costs and streamlining processes.

Interpoma China will be open to the public from 8.30 a.m. to 5 p.m. on Wednesday, 28 and Thursday, 29 June and from 8.30 a.m. to 4 p.m. on Friday, 30 June. The event would not have been possible without the close cooperation enjoyed with MMSH Messe München Shanghai, Qingdao Agricultural University and local partners like Fruit Tree and Tea Leaf Workstation Weihai, the China Council for the Promotion of International Trade, the China Chamber of International Commerce, the local government and the Weihai Agricultural Bureau. 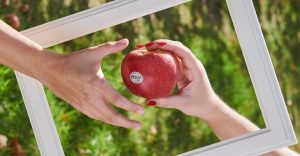 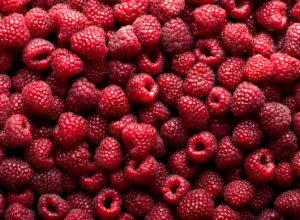 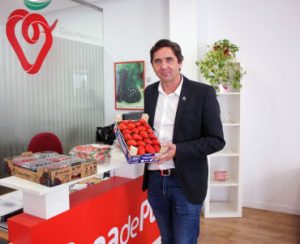 Planasa is testing Pink Rosita raspberries in the Netherlands