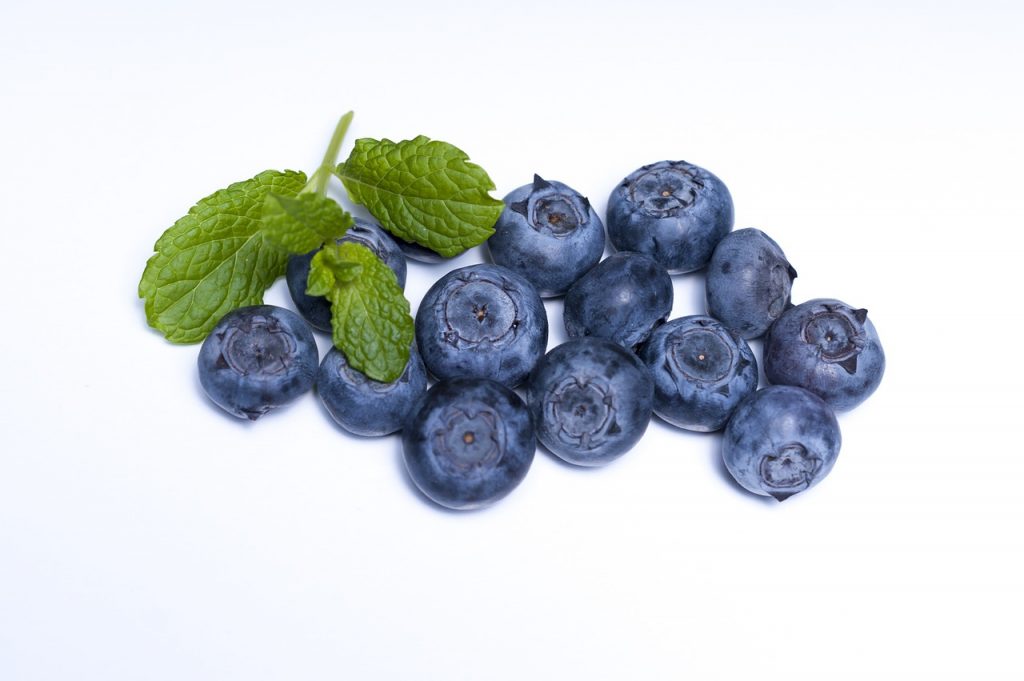 The Chilean Fruit Exporters Association (ASOEX) has launched its 2017-18 export season for cherries, blueberries and other products in China with a workshop for importers at Shanghai’s Huizhan Fruit Market. At the event, the Chilean organisation presented the new season for fresh fruit exports, focusing special attention on table grapes, cherries, kiwifruit, avocados,
plums and blueberries; exports that will be supported by promotions to encourage not only greater consumption, but also the positioning of Chile as the number one
supplier of off-season fruits to China.

ASOEX’s Marketing Director for Asia and Europe, Charif Christian Carvajal, said: “We met with importers from the Huizhan Fruit Market in Shanghai, China with the aim of
analysing last season’s Chilean fruit exports, and giving advance forecasts for the current campaign, focusing in particular on promotional work that we will carry out to encourage
consumption of Chilean blueberries and cherries in China”.

As part of the 2017-18 season promotional campaign in China, ASOEX will hold meetings with fruit importers, buyers and distributors at the Guangzhou, Beijing, Shenyang and
Chengdu wholesale markets, in addition to meeting with Shanghai-based importers. Carvajal said that one of the aims of Chilean fruit sector was to gain access for Chilean
fresh pears and citrus to China, as well as increasing consumption of cherries, blueberries, avocados and nectarines. He added that every one of the actions had been made
possible thanks to the combined efforts of the Chilean fruit export sector and ProChile through the Promotional Fund for Agriculture Exports of Chile’s Ministry for Agriculture.

Chile is the leading exporter of fresh fruits to the Southern Hemisphere, explained Carvajal, having shipped more than 2.6 million tonnes of fresh fruits to different destinations during
the 2016-17 season. Of this total, China accounted for 48.3% of all Chilean fruit exports to Asia. In terms of products, table grapes were the most exported product to China from
Chile during the season, accounting for 42% of total exports to the country, followed by cherries at 23.5%, plums at 11.7%, kiwifruit at 7.6%, avocados at 5.4%, red apples at 5%
and blueberries at 3.2%.

The Huizhan event also included the participation of Steve Lee, Business Director of Publicis and Patti Sun, CEO of Publicis-partner BetterWay China who had the task of
detailing the planned promotional actions for the campaign, including dates and locations.

BetterWay China’s Patti Sun said that as well as including a continuing budget of US$5 million for its implementation, the campaign would increase the amount of cities involved.
“During the last campaign, we included 37 cities that corresponded to Tiers 1, 2 and 3, and this year we want to reach 58, which will also include Tier 4 and 5 cities and the potential
for consumption they represent,” she said. “As well as this, to better coordinate and control the campaign, we will be hiring an expert in China”.

Publicis’ Steven Lee added that some of aspects of the campaign that would be enhanced this season by actions focused on E-commerce and wholesale markets. “Although the results of the last campaign were very positive, there are aspects we would like to improve, particularly after gathering feedback from the Chilean fruit sector,” he explained. “For this reason, we are expanding work at an E-commerce level by continuing what we are already doing with T-mall and JD.com, but also increasing our participation on other platforms at a regional level. We will also be increasing our promotional actions for wholesale markets”.

Looking at the blueberry promotional campaign, Carvajal said this would begin with online promotional actions in collaboration with Miss Fresh App and KOL to generate messages
on social media, as well as launching advertising on vending machines. The campaign will also include appearances in Chinese media outlets, such as CCTV, Sina, Ifeng, DTV, and
others.

“In terms of point-of-sale marketing, we will be carrying out activities in 10 cities, three retail chains, three wholesale markets, 22 hypermarkets and 200 Pagoda specialist fruit shops;
actions which we be key to boosting consumption of Chilean blueberries,” added Carvajal. “The activities will kick off two weeks before Chinese New Year, with the aim of directly
reaching 308 people per store”.