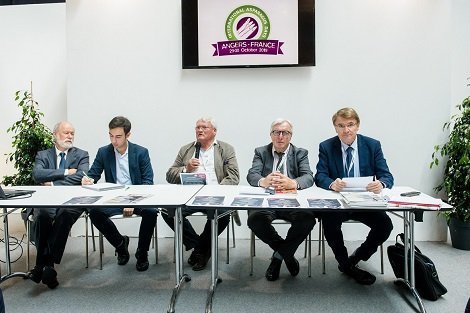 International Asparagus Days, part three. The third edition of the international asparagus trade fair will be held in Angers, France, on 29 and 30 October 2019.

This event is the result of a partnership between Cesena Fiera and Christian Befve, one of the world’s leading asparagus experts, in collaboration with Luciano Trentini, also a specialist in the fresh produce industry. The French edition comes from the partnership between Macfrut and Sival, the French trade fair for plant production and services, which have agreed to promote the internationalisation of their respective fruit and vegetable supply chains. The focus of the event is on asparagus, featuring all the segments of the supply chain: not only seed companies and plant nurseries but also cultivation and harvesting machinery, packing and packaging machinery, production and technical equipment.

This was made possible by a successful 2018 edition of International Asparagus Days, which was held in Cesena Fiera last October and saw the participation of more than 2,000 visitors (38% from abroad), with more than 200 people participating in the technical visits. This innovative format also featured a comprehensive conference programme with speakers from all over the world, as well as a dynamic area with field demonstrations.

As for Italy, according to data provided by CSO Italy, asparagus consumption is on the rise and has peaked at more than 24,000 tonnes, a marked increase if we consider that 19,000 tonnes were consumed in the year 2000. This figure is set to increase even further in 2018, taking into account that 22,895 tonnes of asparagus were purchased from January to August. Moreover, with regard to consumption, 43% of households purchased asparagus at least once in 2017, whereas a decade ago this figure was lower (39%).

With regard to purchase channels, large-scale retailers account for 58% of purchases, a decrease compared to the previous period when it accounted for more than 60% on average. If we consider the last decade, we can make the following observations: there was a significant increase in asparagus sales in supermarkets in Italy, which peaked at 52% in 2011, followed by a decrease in volume, which has now reached 32%; the large-scale retail sector has remained stable thanks to discount stores, which from a marginal sales channel selling 800 tonnes now exceeds 3,000 tonnes and accounts for 13% of sales volumes; traditional retailers such as street vendors or local markets, ­which in the past were certainly a key supply channel, not only for asparagus but also for all types of fruit and vegetables, have become less important over the years, and it was not until 2017 that the sector experienced an upturn; this also affected specialist retailers, i.e. greengrocers who have recently accounted for 18% of the market share on average. 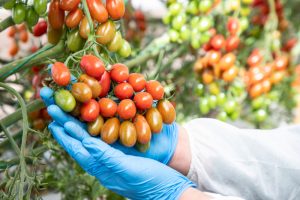 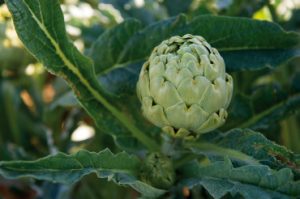 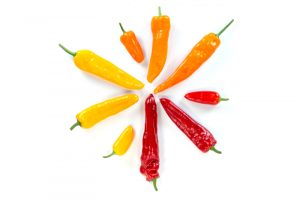 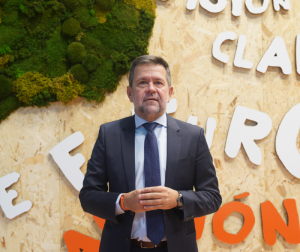 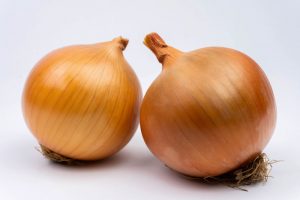 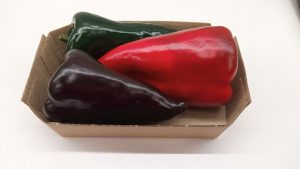 Orri mandarins: the show goes on