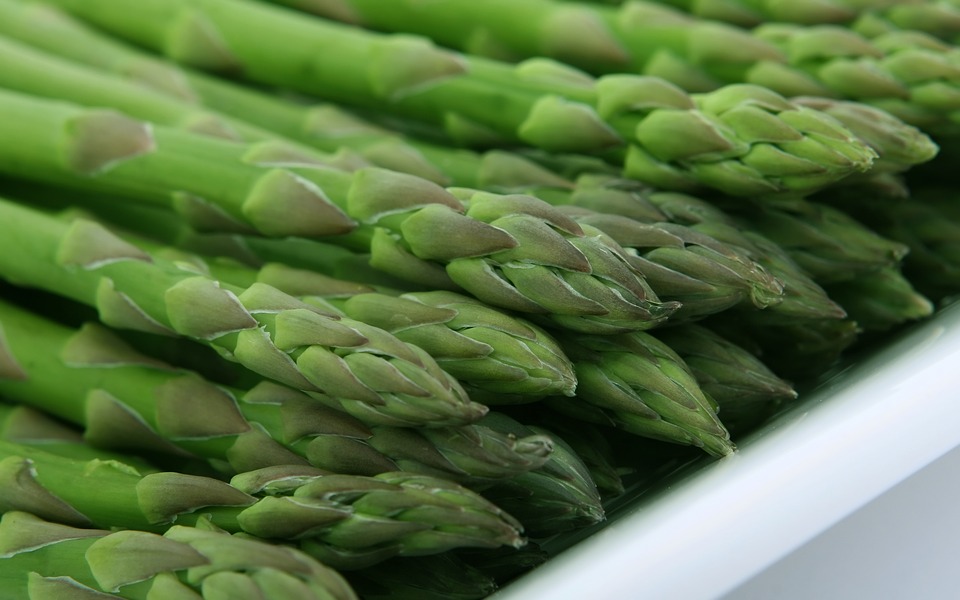 In spite of the lower volumes in the first weeks, the year is expected to end with a production increase

The green asparagus harvesting campaign started at the beginning of March, and in the first weeks it developed with a slightly lower production than last year’s, due to the sudden temperature changes. On the farms, the farmers continue harvesting the produce, whilst the cooperatives work on the processing and packaging of the produce in their installations. “We are expecting a campaign with good quality and an increase of between 5% and 10% in offer,” according to the representative of the green asparagus sector at Cooperativas Agro-alimentarias de Granada, Antonio Zamora, who is also chairman of the Centro Sur cooperative (Huétor Tájar).

During the four months of the campaign, Granada produces around 33,000 tonnes of green asparagus (2020 data), 67% of the total produced in Andalusia and over half of the green asparagus offered by Spain.

Cooperativas Agro-alimentarias de Granada gives its support to this social crop that concentrates the activity of over 5,600 farmers and 7,200 hectares, generating  over 18,000 direct and indirect jobs during the campaign.

International sales make up the main destination market (80%), sold in most of the countries in the European Union, particularly Germany and France, and also Switzerland. National consumption is on the rise, although last year it suffered a considerable drop due to the closing of the HORECA channel caused by the healthcare crisis.

Water quality, the privileged orographic conditions in the valley and the professionalism of the farmers who have joined together in cooperatives, allow a differentiated product to be obtained: premium quality, strong flavour, pleasant texture and optimum freshness. The cooperatives in the sector continue to innovate all year long, implementing new varieties, ecological production and they are starting some experiments with crops growing under glass to optimise the yield of the plantations. Throughout the production process, from the fields to the installations and packaging, environmentally friendly methods predominate, guaranteeing the traceability and sustainability of some incredibly healthy green asparagus.

An Inter-professional Association is on the way

The Granada Federation, along with the cooperatives from the sector, are opting for an improvement in the competitiveness of this vegetable. “In a context of important competition from third countries, the creation of an Inter-professional Association for Green Asparagus that brings together the national sector as a whole will help us to strengthen the marketing of this quality product and to defend its competitiveness on the market,” Antonio Zamora emphasises, referring to the Inter-professional association product that already has the support of producers and representative organisations from the Andalusian sector and from other regions such as Castilla la Mancha and Extremadura.

Parallel to this, the Federation continues encouraging consumption of this seasonal vegetable, sharing its good qualities and excellent nutritional properties that help the body to work smoothly, strengthening the immune system and preventing many diseases. Green asparagus consumption significantly supports employment and the economy of over twenty villages in Granada, where this crop is the main source of income and agricultural employment during the campaign.