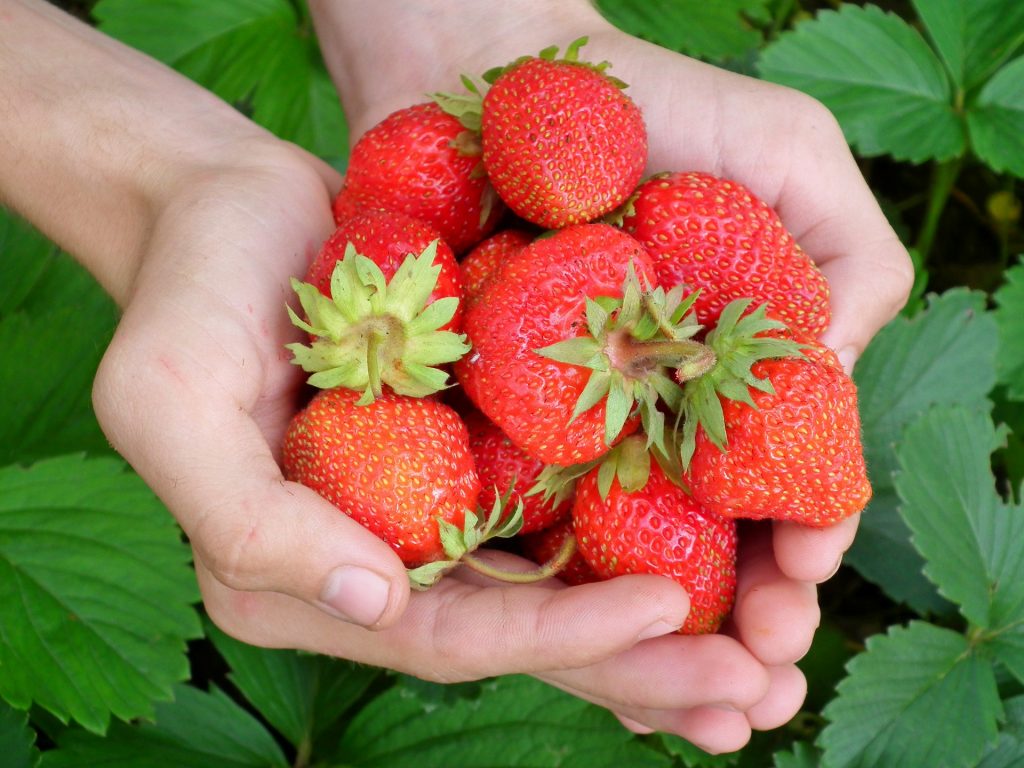 Bilberry exports also grew, reaching 59,386 tonnes, which means a 28% increase. These exports were valued at 275 million euros, therefore showing a 6% increase in invoicing.

Blackberries reached a volume of 3,656 tonnes and were valued at 24 million euros, respectively meaning increases of 74% and 35%.

The countries that purchase strawberries from Huelva are, in order: Germany, France and the United Kingdom, where they concentrate 34%, 15% and 13.2% of the total exports. Italy’s continuous rise stands out, which now accounts for 10% of the purchases from Huelva.

Once again, Germany is Huelva’s best raspberry client, concentrating 38% of the exported tonnes. The United Kingdom receives 25%, France 11% and the Netherlands, 10%.

Regarding bilberries, Germany is also confirmed as the top consumer of this fruit, accounting for almost 40% of the exports. In second place, the Netherlands stands out with a rising interest in this product and with purchases of 18% of the total. The United Kingdom holds the third position, with 17.7% of marketed bilberries.

The Netherlands are the main purchasers of blackberries, with a categorical figure of 42.5%. They are followed by Germany with 23.5% and the United Kingdom which is in third place, with a purchase percentage of 11.6%.

PrevPlanasa is regulating its raspberries and is backing bilberries
Freshuelva: “We are not planting more; we are diversifying the crops”Next
YOU COULD ALSO BE INTERESTED IN