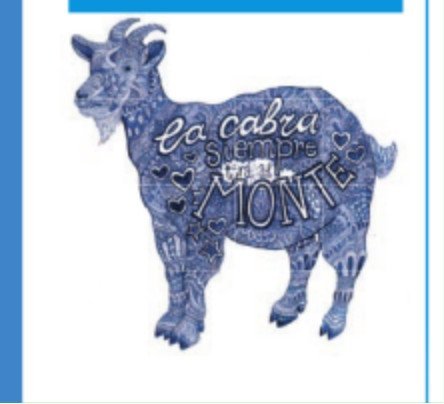 Over the past few days, I have discovered new ‘words’. Of course, they are in English, as it seems that if you say something in the language of Shakespeare, it has a deeper meaning, although the reality is that it is the same as always. Here are some examples: Plant-based, Pegan, Veg amnesty and Veg poverty.

All of them have something in common: they benefit our sector because they give fruit and vegetables the privilege of being in the front line and becoming a dietary base.

If I was already having trouble with the differences between vegans and vegetarians, without even mentioning lacto-vegetarians or lacto-ovo vegetarians or flexitarians, now I have discovered that there are those who practice Plant-based diets and pegans. And to make matters even worse, there are different versions of all of the above, depending on the country, Anglo-Saxon or Latin.

The latest term today is ‘Plant-based’. There is already a business that moves a great deal of money applied to this dietary method. In fat, in 2019, in the retail sector in the United States, it grew eight times more than for any other food. And, in terms of communication, there are podcasts galore (in English, at the moment) that tell you all about them, sponsored by influencers and stars who practice them. What does it refer to? Briefly, I would say that it is a diet where the main sustenance is based on fruit, vegetables, pulses, grains, seeds, dried fruit, in season and without any processing, and that occasionally can include meat or fish. All of this in the name of health and well-being. In short, more or less, it is the same as being a flexitarians, but without the acceptance of any processed foods. Or at least, this is what I believe, because if you look it up on Saint Google, with 1,830,000,000 entries, things become more complicated.

I have also found the word ‘Veg Amnesty’, of which I have yet to discover the meaning. This vegetable pardon consists of a campaign launched by a company from the United Kingdom (which is engaged in producing frozen plant-based food) to fight against the ‘Vegetable Poverty’ of families that cannot afford to buy fruit and vegetables. The campaign is not lacking in imagination, because it proposes taking the frozen vegetables, forgotten at the back of the freezer during the pandemic, in order to give them out amongst the families that need them most.

The other term is pegan, which refers to Paleolithic diet (mainly fruits and vegetables, with some lean beef and almost no milk, no pulses), plus everything that veganism allows.

All of this goes to show that in the end, the healthiest and most sustainable is the food from the Mediterranean countryside, my grandmother’s, with a great deal of fruit and vegetables and little meat. I don’t care what fashionable name they give it now.

PrevMercabarna will gain 22 hectares within its compound
Rainfall, the cause of small calibres in HollandNext
YOU COULD ALSO BE INTERESTED IN