In Spain, a 30% drop in the harvest is expected, while Peru continues to grow and the Russian war is destabilising the markets via fertilisers. 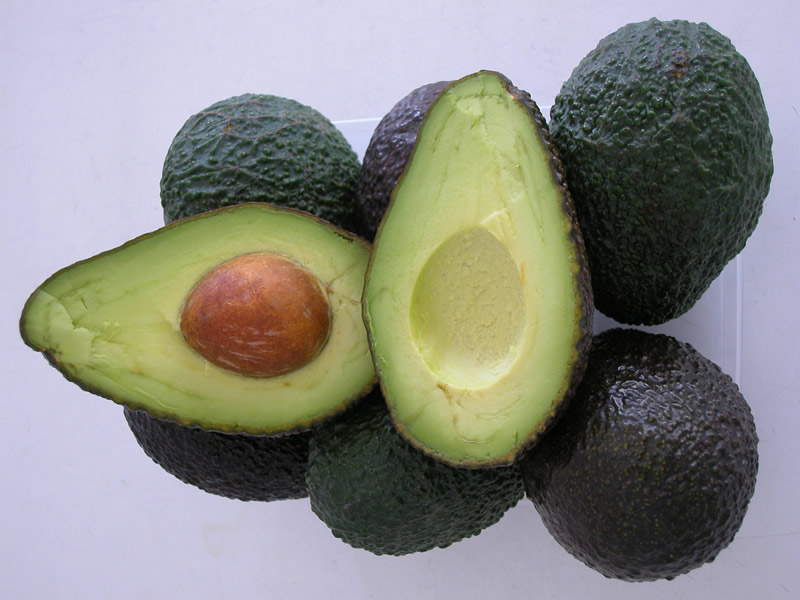 Looking towards the next Spanish avocado campaign, the sector is expecting an important drop in production of around 30%, mainly caused by the drought. Companies from the sector consulted by Fruit Today coincide in affirming that the times of high prices will come to an end sooner rather than later due to the increase in global avocado offer and the new agents.

Peru has become the main agent for South American exports and it continues to grow, giving priority to the ‘palta’ or avocado over all other crops. In 2021 it registered 39,645 ha, located in 17 regions. In mountain areas around 10,000 ha have been planted, which over the next few years will start exporting fruit every February, coinciding with the Spanish campaign. These volumes will affect the market in the short-term.

The ‘International Avocado Market’ Report by RaboFinance emphasises the large size of the plantations and the lengthening of the production window. According to the Peruvian Agricultural Health Service (SENASA), currently Peru can sell its avocados on 66 markets around the world and it is exploring new ones, eager for business opportunities. In 2021 alone, the country increased its exports by 30%, reaching 38 international markets.

Another agent to be taken into account due to its rapid growth over the past 5 years is Colombia, a source that has the obstacle of its internal logistics, which is more complicated than in other sources.

According to RaboFinance, an aspect that could destabilise the avocado map is the war between Russian and Ukraine. The Peruvian Service for Comprehensive Rural Development (SEDIR) indicated that the price of fertilizers has risen by 500%, affecting family-run farms and avocado production for exports. 54% of the fertilizers used in Peru come from Russia.

Additionally, both Russia and Ukraine have been increasing their Latin American avocado imports in recent years. In fact, in February, 2022, Russia was ranked as the third most important destination for Peruvian avocados, with 11% of the total.

Mangos: a regular start in Spain

Mangos have kicked off the tropical fruit campaign in Spain. The harvest started early due to this summer’s weather conditions and it will probably continue until November with late varieties such as Palmer and Keitt. According to the forecasts by the Spanish Tropical Fruit Association (AET), the harvest will range between 35,000-40,000 tonnes. The high temperatures this summer have made the fruit ripen early and this year’s weather conditions, which were very dry, have encouraged an “exceptional fruit quality, with good colour and high sugar content,” they explained to Fruit Today. The only disadvantage is the calibre. “The fruit is smaller this year, mainly due to the weather conditions. A large amount of Osteen are being harvested with 10 and 12 calibres, but on the other hand, these are very respectable sizes for a fruit, as we are talking about a mango weighing between 350 and 400 grams,” they defend.

The Spanish mango harvest is progressing well, and the markets are responding with a high demand due to the low prices. And here lies the problem. “Mango producers are very unhappy, as not only do we have very low prices in the fields, but our production costs have increased a great deal due to the rise in raw materials such as electricity, fuel and fertilisers.”

The agricultural organisation COAG Málaga has expressed is producers’ discontent by pointing the finger at the distribution, which has “fatally wounded” mangoes from Axarquía and their marketing. “The marketing model, which gives in to the speculative pressure of the large distribution chains, is offering ruinous prices at source, 0.20-0.25€/kg, for fruit that in the previous campaign were considered as First Category,” they have affirmed in a press release.

A boost for the Mango de Malaga brand

On the 19th of September, the AET officially presented the group brand, Mango de Málaga, which currently brings together around ten producers and marketers (Natural Tropic, Reyes Gutiérrez, Frunet, Axarfruit, Tropical Millenium, Managú, Eurofresh, Bioalgarrobo, Tropico Spain and Axarquía Tropical) and it is backed by the Provincial Council of Malaga, through ‘Sabor a Málaga’. Prudencio López, Chairman of the group brand’s management committee, indicated that “our aim is to boost the market share compared to other origins that coincide with our season.” And the fact is, as the chairman of the AET, Domingo Medina recalled, “we have often seen how excellent quality mangos produced in our region lose their stamp of identity along the distribution chain and are played down when compared with fruit from other origins and producing countries.”