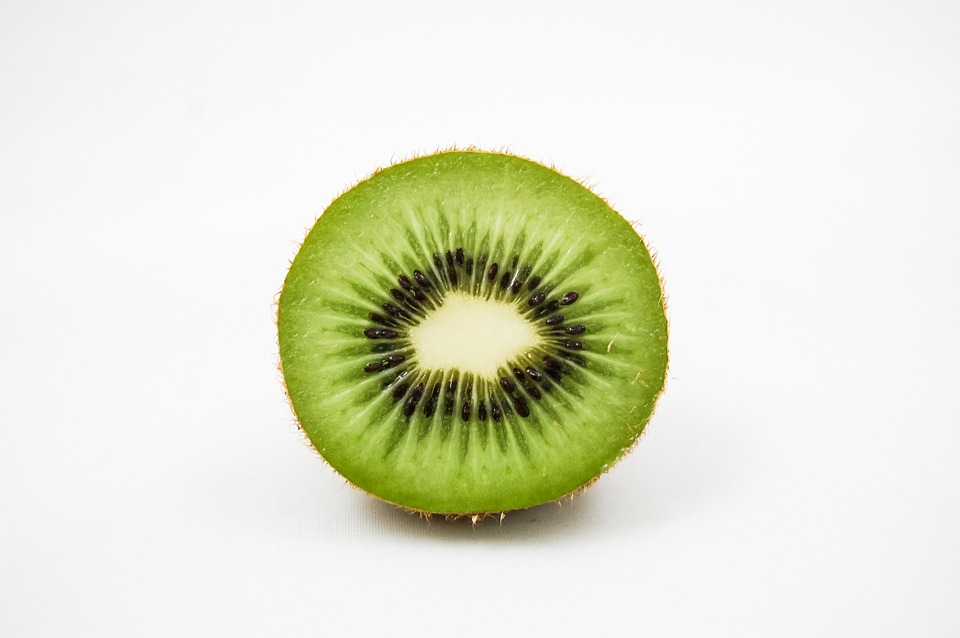 The Hellenic Federation of Enterprises has name Greek exporter Zeus Kiwi as a key example of Greek entrepreneurship.

At last month’s annual meeting of the Hellenic Federation of Enterprises, Greek kiwifruit exporter Zeus Kiwi was selected for special recognition, along with ten other Greek organisations, for their exceptional business models, demonstrating the best in ethics and values.

The event, which took place on 18 June at the Athens Concert Hall, recognised all industries, including oil and tourism, in order to highlight the success stories of Greek businesses.

Since the agricultural sector is dwarfed by some of these other industries, it came as a surprise that Zeus was chosen as the best example for future Greek entrepreneurship.

“Among notable businesses in widely varying fields, the only agricultural producer and exporter receiving this recognition was the Zeus co-operative,” said general manager Christina Manossis.

“We are immensely proud of this achievement,” she added, “recognising the efforts of all the teams at Zeus, from the growers, agronomists and compliance advisers to packhouse staff and management, all striving together to be the best.”