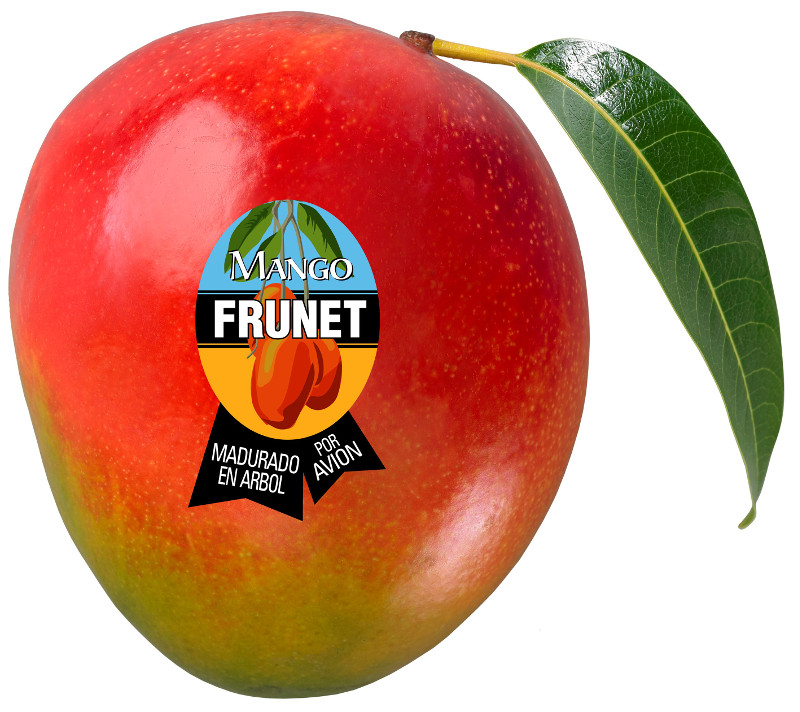 Frunet will reach 15,000 Tm of this product in 2018, with additional increases in mangos and avocados

Frunet has added a new avocado farm. It has been extending its surface area over the past three years in la Axarquía and Colombia (for counter-season,) aimed at reaching 2,000 Tm of its own bio avocado production on all its farms (150 Hectares). This policy is giving a boost to the fruit, which previously had a lower profile in the company, and it is doing this by exclusively opting for the Hass variety and bio production.

It is also giving great relevance to mangos and pineapples. The company managed by Antonio Lavao has been working on this line shipped by air for nearly 7 years. They import 2,000 Tm of mangos from other sources (in addition, they have one million kilos of Spanish mangos). And they expect their pineapple production to increase by 50% this year, reaching 15,000 Tm. It is a “high value” segment, with good prices both in Spain and outside its borders. “Regarding pineapples, Spanish consumers are as good as or better than Germans, for example.” And the fact is that, according to Lavao, “Fruit and vegetable consumption is not linked to income, but to taste. In the end, food only makes up 10% of a family’s total spending.”

Frunet’s growth in tropical fruits is also being passed on to other crops such as tomatoes, for which the company already has 9 hectares of multi-tunnel greenhouses, mainly devoted to cherry tomatoes. “We have varieties with very interesting flavours, which we intend to use to give added value to a product that has dropped in price by 50% in recent years.”

Frunet exports around 80% of its volumes to the EU and to destinations such as Russia, Taiwan, Singapore… The next markets where they are carrying out trials are Canada and some Asian and Arab countries.

“The next few years are going to be complicated for the ecological sector. Bio has always been more a niche market, but with the introduction of large operators and the commitment to growth by all the companies in the sector this has meant the market has become saturated and eco is starting to become a commodity. We should be clear that not all consumers are potential bio consumers and I am almost certain that there will be a crisis in the offer. What is more, this point has already been reached with ecological tomatoes. We have seen this during the summer with lower prices for vine tomatoes due to oversupply.”