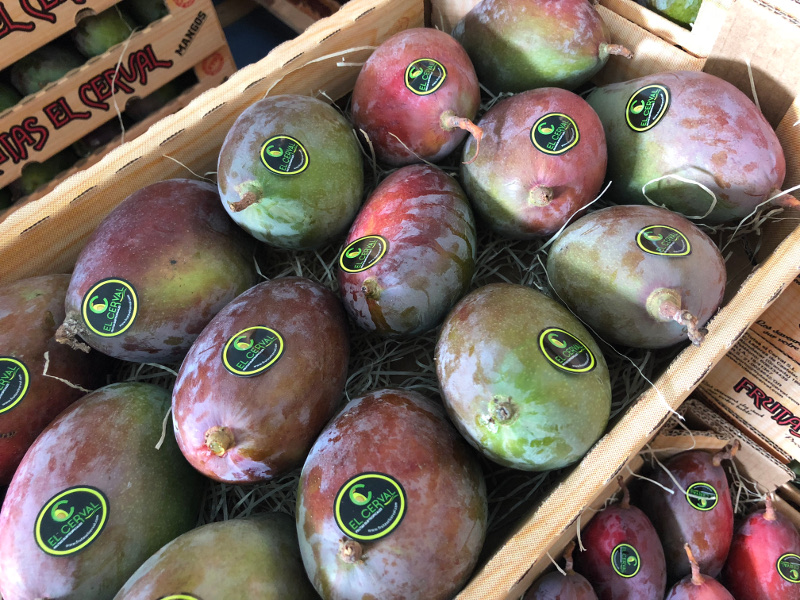 It is surprising to discover that a destination known throughout the world for its mass tourism and electronic music has an ‘oasis’ for avocado growing. We are talking about Ibiza, which now also boasts farms devoted to this fruit. Gregorio Jiménez, manager of Frutas El Cerval is marketing the produce through his company, which for some time now has been supplied from new sources, such as Callosa (Alicante) and Portugal, as well as its own production in the Costa de Granada (around 100 hectares). “We obtain good quality fruit, but it is true that there are more risks because the temperatures in some of these areas drop more, and a frost can ruin 1 or 2 years of harvest.” For this reason, they have already installed in Cadiz and Huelva sensors and devices that irrigate as “rainfall” to prevent zero degrees being reached on the crops.

As has become normal in recent years, El Cerval will once again increase its volumes and it foresees marketing over 5 million kilos in 2018/19. “We are growing most in Hass avocados and mango, because now the new farms we planted a few years ago are coming into production.” A large part of the fruit is sent to the EU markets and also to Belarus since last season. In the case of mangos, one of its main values is the immediacy and freshness with which the produce is served. “90% does not go through ripening chambers or are treated. The fruit goes from the fields to the box.”