An (almost) perfect campaign and a sector with two important challenges 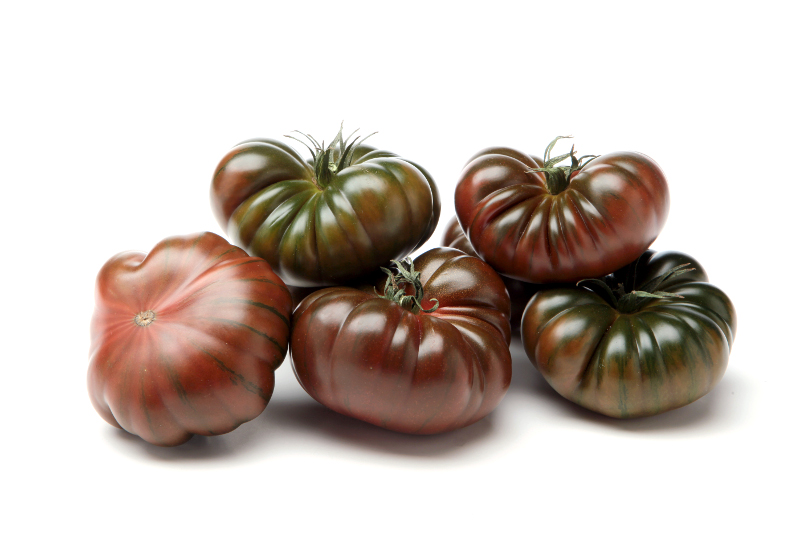 Cajamar’s annual report emphasises the 20.3% increase in average prices in Almeria due to the cold snap

The ‘Analysis of Almeria’s fruit and vegetable campaign’ prepared by Cajamar’s Agrifood Studies Service showed an “exceptionally good” 2016/17 campaign, with a 20.3% increase in average prices and +17 % in the production value. The cold snap in January was a key element, since, although it affected the yield of the productions (-2,6 %), it left the province (virtually) on its own. Roberto García, Agrifood Innovation Manager at Cajamar, recalled the image of the empty supermarket shelves in countries such as the United Kingdom and asked the question: “Was it just the cold or did Brexit influence this?” And the fact is that after the referendum that sentenced the ‘divorce’ with the EU, there was a clear depreciation of the pound and disparities in the exchange rate, meaning that some producers might have sent their produce to other markets.

“There is never a perfect campaign, but the last one was without any doubt, a good one,” he stated. And the best point of all is that it is repeating an upward trend seen over the past 8 years. A clear example of this can be seen in the growth curve in the value of the production from the 2008/9 campaign to the 2016/17 one, with a 58% increase. Or in the evolution of the importance of exports, which registered “an absolute record”, with a joint value of over 2,500 million euros and that continues to rise with respect to total fruit and vegetable production: currently it already represents 76.2%.

Business integration and the concentration of the offer have also speeded up, a clear symptom of the professionalisation of the sector. “The 5 largest companies now bring together almost 40% of the total volume.” And in line with this, there is also the increase in the surface area of the farms. In 1999, the farms with over 10 hectares represented a tiny 4%; in 2013 this figure has risen to 20%.

During the presentation of these results, a somewhat concerning aspect was emphasised: the 3.3% drop in biologically controlled cultivated surface area, totalling 25,715 Hectares (56.4 % of the cultivated surface area in the province). The ‘green revolution’ that the sector championed is one of its signs of identity and confidence and therefore, “we should not relax.”

The pending subject in the fields continues to be water shortage, in spite of the fact that farming in Almeria has always been an example of good management (production under plastic consumes 30% of the irrigation water and provides 70% of the agricultural added value). To contribute to the sector’s sustainability, the chairman of Cajamar, Eduardo Baamonde, announced the decision of the Governing Board to include ‘water’ as a central element in Cajamar’s strategy.

One of the new developments that Cajamar has incorporated this year in its annual appointment with the sector is the presentation of the report ‘Brexit and the agrifood sector: where we are and where we are going’ by Horacio González. A “still photo that senses what is going to happen.” If no understanding is reached in 2019, “it could be chaos, particularly for the United Kingdom.” Although the ratification by the British Parliament is still pending, therefore “Bremain should not be ruled out.”