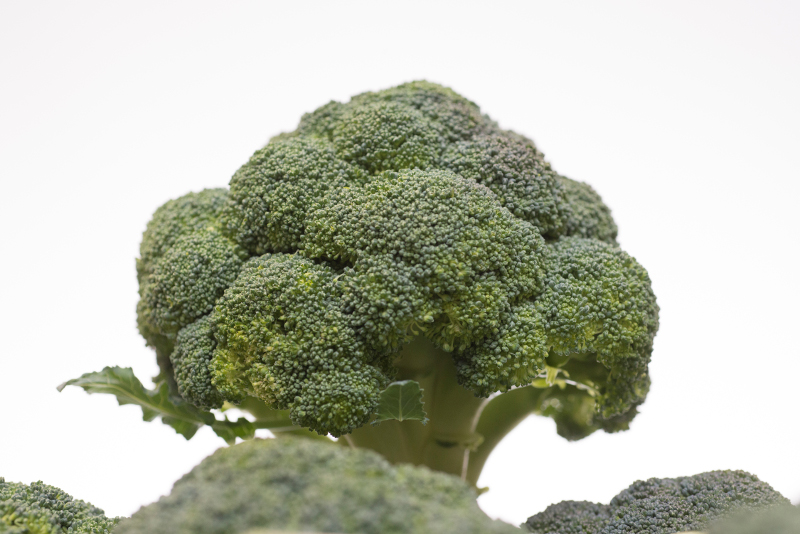 Lack of water and frosts are affecting the broccoli campaign. If the situation does not change, production could drop by 30%

The chairman of the Broccoli and Cauliflower Sector at Proexport, Ignacio Doménech, is “pessimistic” regarding the future of broccoli. To the problem of the endemic drought, we can now add the “atypical” frosts in the months of November and at the beginning of December, taking into account the past four years, when these two months have been characterised by milder temperatures.” Two problems which, together, could cause the loss of up to 30% of the harvest.

This year, advancing production figures is very complicated. “We have to see whether the temperatures rise and the crops recover (at a complete halt on the 5th of December due to the cold) and wait for it to rain.” If this is not the case, in the months of April and May there will not be enough produce to supply the markets. The most immediate salvation would be an “emergency irrigation,” which almost certainly will not arrive. “I don’t know whether the Administrations understand the problem,” Doménech complains.

Spain is the main European producer, with over 45,000 hectares, particularly if we look back to 1990, when only 3,000 were being cultivated. 88% of the volumes are exported and the remainder is sold on the national market, which concentrates 12%, two points above the figures for the last few years, according to the +Brócoli Association.

Although the relocation of crops to higher areas used to be carried out more in the summer to escape the heat and to complete the production cycle, Extremadura, Seville, Tarragona and Aragon (particularly in the Valdejalón district), are turning into new settings for broccoli also on “abnormal” dates, given the limited availability of water in the Valle del Guadalentín and Campo de Cartagena (Murcia). Many producers have modified their strategy, seeking water in medium and high zones (Caravaca, Yecla, Jumilla or Albacete), although here the risk of frost creates greater instability in the production. “Plantations are appearing in Extremadura and Seville that are producing now because they are profiting from a dry year. Normally, they are areas with a great deal of rain that cause problems for this crop. These are just sporadic solutions.”

This year, due to the high autumn temperatures, the export campaign started between two and three weeks earlier, as most of the destination markets (Holland, the Baltic countries…) ended their harvests slightly earlier. In October, the volumes were already significant with between 800,000 and 1,000,000 kg per week and up to November there has been a good availability and a fluid demand rate.

Spanish broccoli exports are remaining stable and could increase if the bad weather conditions and water availability allow this. The main destination is the European Union (95.7%), with the United Kingdom standing out as the main receiving country, with 138,776 Tonnes (29.9%) and an amount that exceeds 155 million euros, according to data from Proexport. Germany is in second place, with 85,310 Tonnes (18.4%) and 76.3 million euros and the third prize goes to the Netherlands, with 65,872 Tonnes (14.2%) and 58 million euros.

The ‘supervegetable’ is more in vogue than ever before and not just outside our borders: in less than 8 years Spaniards have gone from consuming 300 grams to 1.5 kg, and in 2016 alone this curve increased by 20%, going from 55,000 tonnes in 2015 to 66,000 , according to figures given by +Brócoli. The activity of this association is playing a significant role in this positive evolution, to which is added the upturn in the demand in the summer months, particularly due to the arrival of foreign visitors to our country.