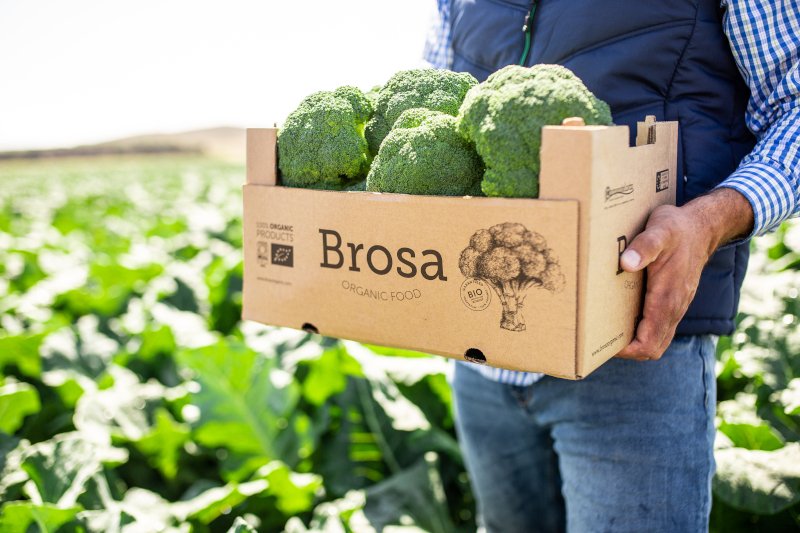 Campo de Lorca is starting the current campaign with new developments in the brassica segment. The most prominent of these is the increase in cauliflower on the balance sheet, within a three-year sustained growth strategy that predicts a yearly increase of around 20% and the launch of a bio line for this crop. Broccoli volumes, on the other hand, are being maintained at the same amount as produced in other campaigns with 50,000 tonnes, although there is an increase in the ecological line, with the start up of two new farms, which are currently being converted, the productions of which will be added to the 6 million pieces that they already have over the next few years.

The company, already well-known on the European markets with its brand, Cricket, has 12-month availability of these two brassicas, as well as kale, and it continues to extend its range with romanesco, now in its second year of marketing. In the case of kale, Toñi Piernas, Communications manager, informs that the demand continues to grow throughout the European Union and it is now also beginning to become more popular in Spain. The definitive take-off “requires more promotion and exposure; people must learn how to use it in their dishes,” she confirms.

The company from Murcia is adapting to emerging trends such as mixes, the demand for smaller sizes, florets and produce with minimal processing (cut, not washed). And, at the same time, it is studying new alternatives to plastic packaging materials. “Cardboard trays are increasingly being demanded, but there is a great deal still to do in several areas.” To get ahead of the changes that are on the way, they are studying different packaging options and are also collaborating in the project developed by Proexport and BASF to develop bio-padding (biodegradable plastic for covering crops in the fields) that is 100% compostable. Another of the milestones that they intend to reach on the subject of sustainability is water footprint certification, as a further step in its commitment to maximum water efficiency, an element that is very necessary in the Region.