Delaying the problem… until when? 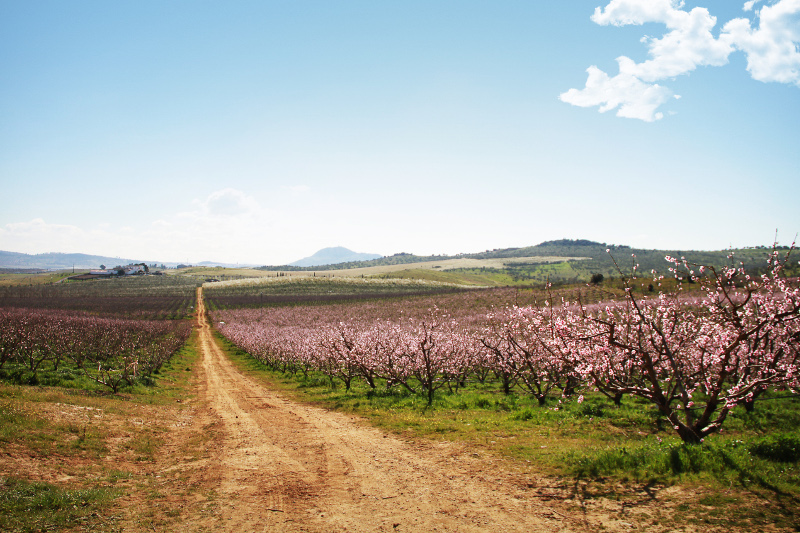 Up to now, three weeks into spring, everything indicates that the Spanish refrains “Por abril, aguas mil” (April showers bring May flowers) and “Hasta el 40 de mayo no te quites el sayo”, (Ne’er cast a clout till May be out), are being fulfilled.

With this in mind, in the mainland’s earliest regions, the stone fruit harvest will be delayed by between one and two weeks, depending on the area in question.

This is how one of the campaigns that has generated the greatest expectation and concern is starting off. The overproduction hanging over the sector has not gone away.

After the losses that ran into millions recorded in all the communities, there has been an intense winter of negotiations between the different agents and the Ministry, which finally has culminated in the “Plan for Steps to Improve the Sweet Fruit Sector.” And while on the subject, these are steps that many sources qualify as “just padding or bureaucratic” because they don’t fully face up to the problem, as it is a structural and not a circumstantial difficulty.

It is true that in contrast to the last campaign, where the offer at source overflowed from the very start, and without the programmes set up by the large chains in operation, the current situation of the campaign has some completely different parameters:

Therefore, the earliest fruit in Andalusia has seen its volumes reduced significantly after the strong gusts of wind that destroyed greenhouses in Huelva’s towns of Lepe, Cartaya, etc. The frosts in the third week of February along with the ones in March affected virtually all the producing regions from Valencia to Seville, different towns in Murcia and regions in Lerida. In Extremadura, it rained without letup for almost three weeks.

The chairman of the Stone Fruit Committee of the fruit and vegetable growing organisation, Fepex, Antonio Chavero, emphasises that “the plan is insufficient because there are no effective steps that come into play in the campaign that we are starting, and it is obvious that the oversupply in produce will continue to exist, although this year it will start in the middle of June, due to the weather conditions.”

Chavero’s words are categorical: “The situation will not be fixed until there is an incentive scheme for grubbing of trees that eliminates from the market the 400 million kilos surplus that are on the commercial circuits at the moment.”