Orri, the excellence of a late mandarin 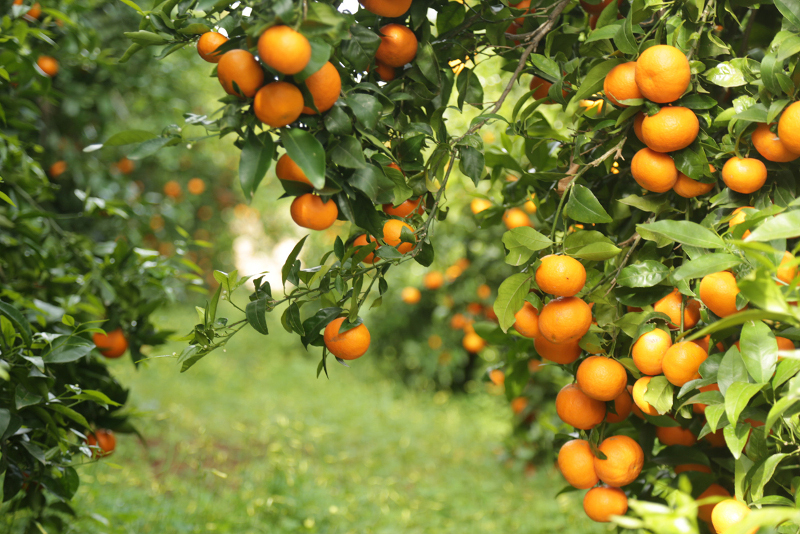 About to start its third campaign, the Orri variety is becoming consolidated in the premium segment as one of the fruits with greatest profitability and best price

Behind this good work there is an association (the Committee of the Orri Mandarin) made up of the producers themselves who intervene in its control, regularisation and defence.

Orri is a mandarin obtained from Israeli seed producers, and the master licensee company for Spain and Portugal is the company TEO, belonging to the AMC group.

The success of this fruit is determined, in addition to its excellent quality, by the restriction of the maximum number of plants, which in Spanish territory cannot exceed one million three hundred thousand.

The success of Orri lies in its own business model, in which all the components of the chain benefit, from the producer to the distributor, but above all in the repercussion that it has for the breeder, who recovers part of the investment which, in turn, is transformed into a continuous improvement of the variety. “It is a support to the chain that will allow better quality varieties to be available. If this chain did not exist, the breeder would not carry out any research and the consumer would end up eating any product,” the manager of the Committee, Guillermo Soler explains.

Orri is a mandarin with a very good flavour and excellent conservation properties, both on the tree and in post-harvest. It starts to ripen in January and its harvest reaches April or May.

The aim of this association is to ensure that the producers of the variety themselves intervene in its control and defence, which ends up to be in their own benefit. In order to do this they have an app created by the association with which they can consult which plot is an Orri plantation. These are actions that are carried out anonymously and the consultations have reached over 2,300 cases in one year, with only 5% of illegal visits.

Today, the plants are still young because they started being grafted in 2012. In the first campaign a production of 25,500 tonnes was reached; in the second, 25,600 tonnes and in the third, current season, the production will exceed 40,000 tonnes. The maximum point will be around 90,000 tonnes, divided up basically between Valencia and Murcia.