Production overview of the Community of Valencia 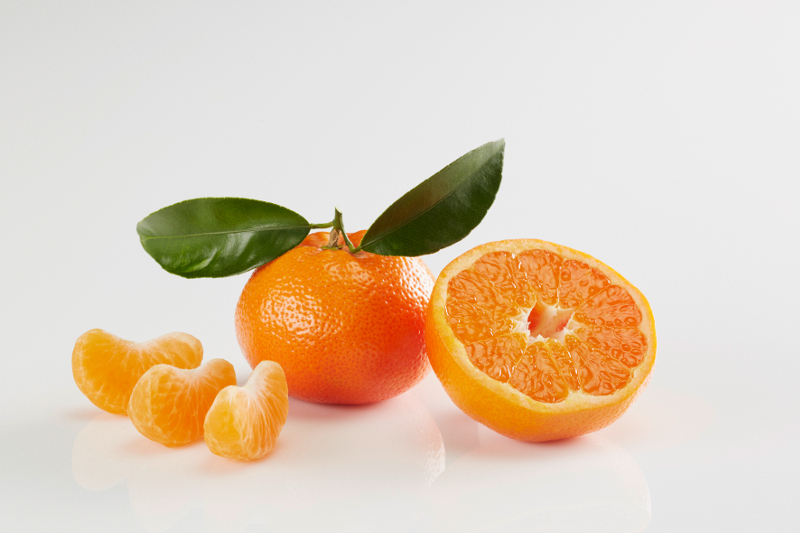 The Community of Valencia is recovering its production volume and is climbing back to more normal figures, reaching almost 4 million tonnes

Specifically, the capacity of this campaign has reached 3,894,543 tonnes, which represents an increase of 22.9% over the previous year, that is to say, an additional 726,161 tonnes.

The forecasts show an increase in the production of most varieties, with 1,893,690 tonnes of oranges (+22%) and Navel being mainly responsible for this increase. In mandarins, forecasts foresee reaching 1,649,799 tonnes, with a rise of 34.2% in Satsumas and a 29.4% rise in Clementines. Within the early Clementines, it is predicted that the Marisol harvest will recover and that the production of Oronules and Clemenrubí will increase.

Elena Cebrián, the Valencian Minister for Agriculture has shown her satisfaction and believes that the fact that “we are seeing a balanced harvest volume to attend to the markets’ demands” stands out.

The report prepared by the Valencian Conselleria indicates that, overall, in the Community as a whole, within the mandarin group, around 123,618 tonnes less will be produced compared to two seasons ago (-7%). In the subgroup of Satsumas, the figure will be 34.2% higher than last season, with a volume of 174,578 tm. An important increase is also expected in the Clementine subgroup, where Clemenules are recording a rise of 29.4%. And within this group, the Marisol is recovering, although without reaching the figures shown for the 2016-17 campaign. Production of Oronules also is increasing by 55% and that of Clemenrubí by 17.6%. With regard to the group made up of hybrid varieties, the increase in the harvest reaches around 2,684 tm. This fact is closely linked to the increase in production of varieties that are in great demand, such as Nadorcott, Tango and Orri.

Sources from the Citrus Fruit Management Committee indicate that “the increase recorded must be put into perspective. The example of what happened last year must lead to reflection, where a 20.3% drop in production in the Community was published. However, at the end of the campaign, when preparing a national balance of the uses made by the production (export, home market sales, transformation into juice and segments and losses and estimated withdrawals), this reduction was only 7% in Spain, less than half of what was stated for the Community of Valencia.”

The Valencian Association of Farmers (AVA-Asaja) alleges that “this capacity provides a balanced framework between offer and demand that must encourage a positive development for the season.” For all these reasons, appeals are being made to the professionalism and seriousness of all the operators intervening in the sales process to prevent being tempted by speculation and to have this season run with normality and with acceptable prices.

Curbing the reduction in surface area

For the first time since 2009, the reduction in the area devoted to citrus fruit growing has been curbed. This year, new plantations have been incorporated and fields recovered, therefore the area remains stable (+0.33% compared to the previous campaign). The most notable increase has been recorded in lemon growing (+11%). On the other hand, the amount of plots of land devoted to persimmons has decreased and even some conversions to orange trees have been detected.