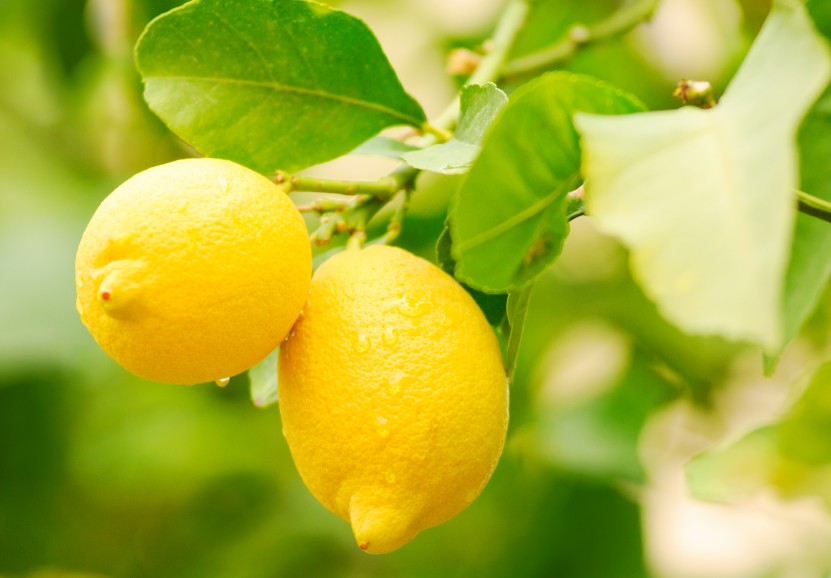 By variety, a 12% increase is expected in the case of Limon Fino with a total harvest forecast of 907,000 tonnes. This increase in Limon Fino is due to new plantations that are starting to produce. In the case of the Verna variety, however, a 40% drop is estimated due to the high temperatures that affected flowering in May and June, with a production forecast of 208,000 tonnes.

The overall lemon production figure in Spain is over a million tonnes and it will once again allow the sector to consolidate its export volume to the EU markets for the next campaign. Additionally, it will allow the growing demand by the national market to be met and exports relaunched to third markets outside the EU such as the Middle East, Canada or Brazil, moving forward in the diversification of markets initiated by the export sector a few years ago.