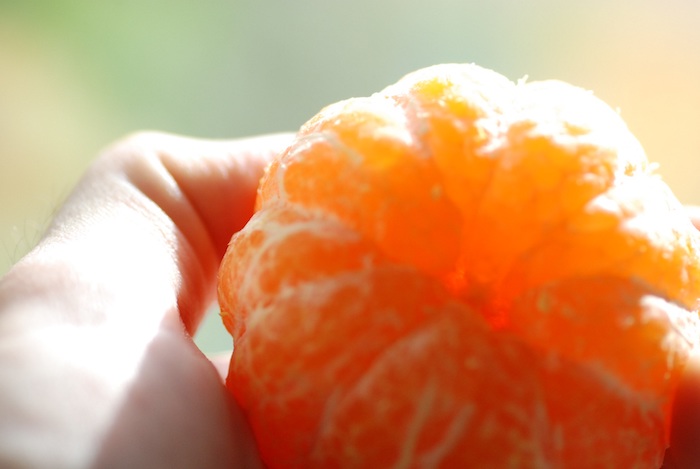 The Community of Valencia continues to be the leader in citrus fruit production, but there is a drop in surface area devoted to it every year, reaching 1% on annual basis,

The harvest forecast for this campaign reaches 3,143,984 tonnes, which means a 20% decrease compared to the previous season.

The mandarin group will undergo a 2.9% reduction, reaching a volume of 428,000 tonnes. In the satsuma subgroup, a drop of 31.2% is foreseen compared to the previous year. These drops also are affecting clementines (-29%), whilst the harvests of hybrid varieties are reducing by -5%.

The amount forecasted is lower than for the previous campaign (-17.6), with a figure that is slightly less than the one from two years ago (-1.8 %). Production decreases are expected in all the subgroups: the drop in early Navel oranges (-202,970 tonnes) is the main reason for this reduction, as this variety represents the majority of the production.

The lemon harvest is showing a 47,724 tonnes drop. This decrease in production is most significant in Verna lemons (-42,624 tonnes).

The grapefruit harvest is on the rise. It will increase by 15.4% compared to the previous campaign, owing to the greater crop yield.

The province of Valencia is responsible for the generalised drop throughout the Community, since a loss of 459,267 tonnes is accumulated by this province. Of the 799,229 tonnes less of citrus fruit that will be produced during this campaign, 57.5% corresponds to Valencia. Castellón represents a 23.6% drop , with 188,506 tonnes less. In Alicante, there is an 18.9% drop, which means a decrease in the harvest of 151,456 tonnes.

There will be a drop in oranges, mandarins and lemons.

The Navel subgroup will see a reduction of 68,394 tonnes and lemons will decrease by 42,689. In mandarins, drops will be recorded in almost all the varieties, but the worst will occur in the early and medium-early Clementine subgroups.

The most significant reduction will occur with Clemenules, a variety that is the most popular one in the province, with a 30% decrease and a volume of 131,139 tonnes. This variety has also suffered an important drop  in crop surface area.

There will be a lower production of early and late Navel oranges, particularly of Lane Late.

The overall volume for this province reaches 1,960,226 tonnes. There will also be a drop in mandarins (-242,656 tonnes) and in oranges (-218,973 tonnes). Furthermore, the drops in mid-season Clementine’s will be significant, where Clemenules will drop by 36.4% compared to the previous campaign.

In oranges, the reduction will also occur in all the varieties, but it will be more important in early Navel (the Navelina will drop by 26.6%).

As a result of this generalized and important drop in production, a more animated market is expected, with higher prices than in the last campaign, at least at present.