The home stretch of the campaign at El Monarca 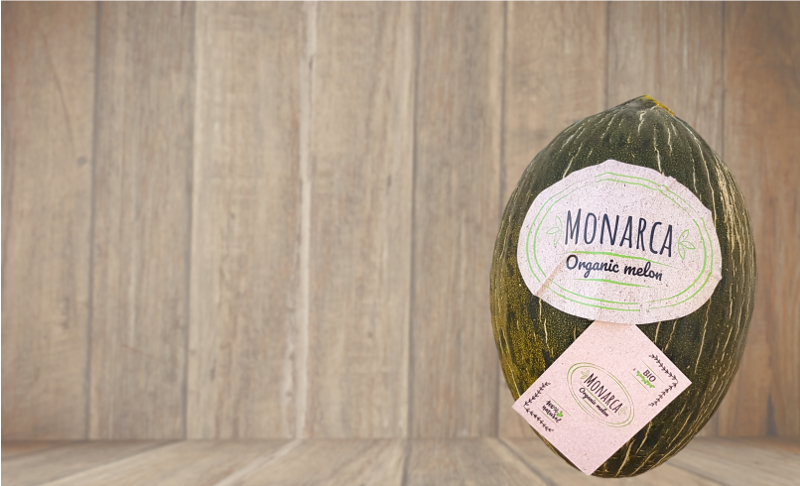 Two months from the campaign end, the company continues working hard at its new facilities

Frutas y Verduras El Monarca is working at a good rate during the last part of the 2018 melon campaign. This year, the company expects to maintain the same production volumes as 2017, with 17 million kilos, mostly of piel de sapo melons (13 million), and the remainder, of yellow melon. A year of continuity in which they have opted for a stable line given today’s problems in terms of water scarcity. In order to alleviate this problem, the company led by José Segado continues to implement new advances in R&D aimed at increasing water efficiency, such as the installation of humidity control sensors and irrigation programming on its crops, which cover a total surface area of 500 hectares.

At the same time, El Monarca has started its journey along the ecological route. In this first commercial year, the aim is to reach 15% of its production using this cultivation system and, at the same time, it has implemented a zero-waste policy, a system that they are working with to meet the demands of one of its customers, the Dutch supermarket chain, Albert Heijn.

All of this is being carried out from their new head offices: El Monarca moved last February to its own facilities, where it is beginning a new phase. More room to be able to deal with a larger production in the years to come and machinery with which they can begin to directly carry out handling tasks.

If El Monarca stands out for something, it is for how much they demand of themselves. Quality is the feature that set its melons apart, and the fact that it does not waver from May to October has made them deserve the trust of the main Central European markets. In order to achieve this, they take care of each detail, from the first selections of the varieties to be grown onwards. “When choosing them, flavour is our main criterion. We demand a minimum of Brix degrees, but we don’t just look at this; the fruit must have a good texture and be good to eat.” The Quality and R&D+i manager, Charo Conesa, reveals some of the varieties in which they place their trust: Bravura RZ for open air planting in Murcia, and Dolsura RZ for ecological crops; for the Castilla-La Mancha region, Manchego by Semillas Fitó, Gran Riado and Gran Rivero by Sakata, and Cordial (also by Sakata) to end the season.