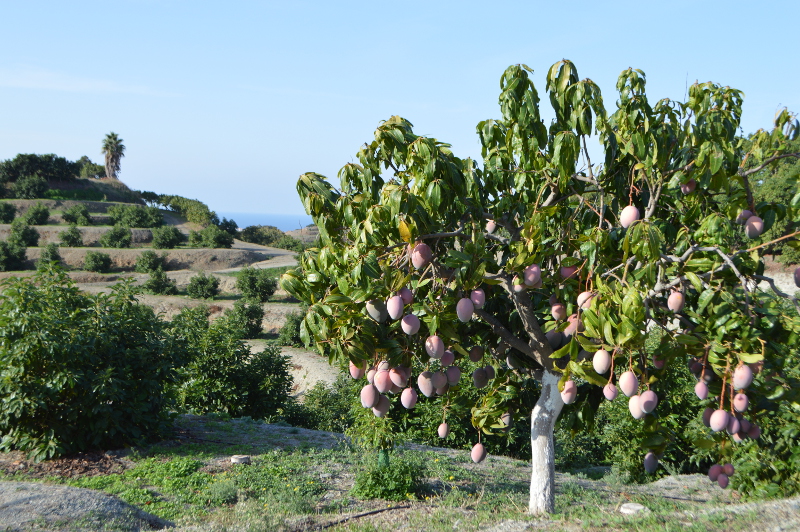 It has 280 Ha of avocados and mangos, in addition to other ecological produce such as tomatoes, courgettes, aubergines or beans

Cucumbers continue to be the top produce in BioProcam’s range, with 6 million kg per year and production 11 months of the year, but tropical fruits are becoming increasingly important on its trade balance, with around 280 Ha of ecological avocados and mangos. They are differentiated products, mostly coming from the Costa de Granada and Malaga, and, for some time now, also coming from Cadiz. “Spanish produce is clearly differentiated,” according to the manager, Fernando Martín. The quality in emblematic produce such as the Hass is higher than produce from Latin America. “There, it takes on a rounder, smoother shape. In some countries of origin they do not have irrigation systems and the quality is lower. And if we also add in the fact that they have a month-long journey…” The case of Morocco is different, with young plantations, quality standards that are very similar to those reached by Spanish tropical fruits and with the same production window. Martín expects an important growth in Moroccan avocado volumes over the next 5 years. In his opinión, if the demand continues at the same rate, this will not mean any problem (particularly in the bio case, where the volumes are still small), but it is worth remaining alert.

For this campaign, BioProcam foresees “normality” in its avocado volumes (around 3 million kilos) and slightly more mangos (in 2017 they produced 200 Tm). The company has a long track record in the bio world (it has a wide range of produce amongst which are included vine tomatoes, marmande tomatoes, courgettes, aubergines, beans and pumpkins), and they are going to make this clear during Fruit Attraction, where they will strengthen their image to remind the public that “we are not newcomers here.” On their stand (Hall 6, B02B), in addition to their products, visitors may discover some of their new developments, such as the launch of the new online store in October, a new marketing channel where they hope to grow, as they continue to do on the traditional channels and in specialised stores. To begin with, sales will concentrate on national territory and in time its scope will be gradually increased.