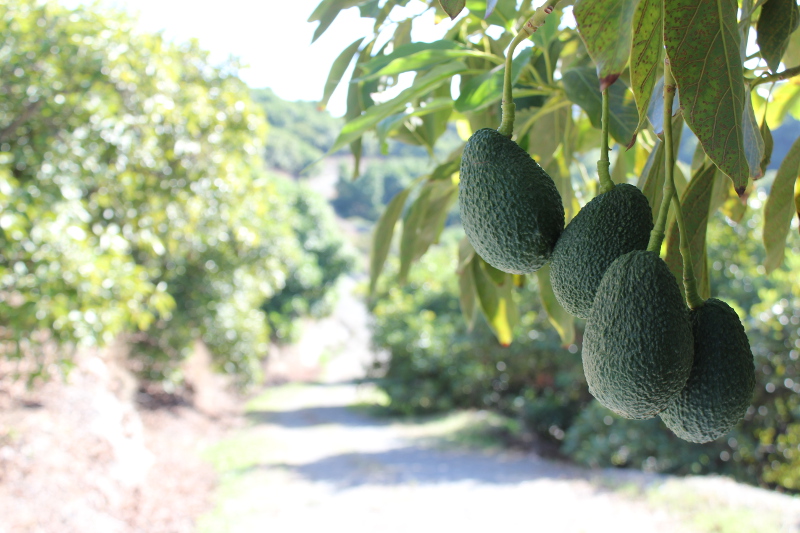 Would Spaniards eat more avocados if they were placed on the supermarket shelves for traditional fruit?

Probably. Xavier Equihua, Managing Director of the WAO (World Avocado Organization), is a firm defender of this stance. “The word ‘tropical’ must be eliminated and stop being associated with avocados. It is a mistake,” he commented to Fruit Today during the Tropical Fruit Congress, at Macfrut. Enrique Colilles, manager of Trops, the largest avocado cooperative in Spain and first European company to join the WAO, is of the same opinion. If, instead of giving it the ‘surname’, it was promoted as what it is, a fruit, the perception of it being an ‘exotic’ product would be eliminated and consumers would identify more with it.

Marketing and communication play an essential role in the sales process for any product. In the case of avocados, this can be clearly confirmed by looking at two opposing phases. “In the 1980s in the United States, avocados were doomed because of the mistaken idea that they were fattening,” recalls Emiliano Escobedo, a director on the Hass Avocado Board. “However, from 1980 to 2017 the sales volume increased by 250% thanks to the healthy shift in the fruit’s image.” The digital era has been a prominent reason behind this radical change. If you type in the Spanish term, ‘aguacate’, on Google, the search engine offers 30,600,000 results in 0.68 seconds and if you choose the English version, ‘avocado’, a total of 139,000,000 results appear. The cooking options of this ‘superfood’ are narrated in their thousands on Instagram. On the most popular social media site at the moment, there are legions of ‘millennials’ who boast about their passion for healthy living, uploading millions of photos (literally) of #avocado (8,636,864 publications) or #aguacate (508,845 publications). And here lies the key.

The face of what is to come

The sector’s future is more than promising. From 2015 to 2017 European consumption experienced an annual growth rate of 20%. Last year, 510.1 million kilos were marketed, with a consumption average per capita of 1 kg (Spain is slightly below this, with 0.8 kg) and peaks of 2.5 kg in Scandinavia; and the wheel continues to spin. There is not enough production for such a great demand. And we should not forget that the bio segment is also making its mark. The growth in ecological avocado sales is 25% higher than that of conventionally-grown fruit.

In the face of such promising future, it is not surprising that new producing zones are emerging that intend to follow in the wake of la Axarquía and la Costa Tropical, such as Valencia and Cadiz. But several companies in the sector have confirmed to Fruit Today that Huelva is the region that would seem to be most suitable due to its weather conditions. In total, the chairman of the Spanish Tropical Fruit Association, José Linares, calculates that there are already around 700 hectares of crops in the Community of Valencia alone. Furthermore, the MAPA confirms that there were 346 hectares of cultivated surface area in Cadiz in 2017 and 25 in Huelva, currently experiencing a boom phase with important projects such as the one by Onubafruit, which has planted 200 hectares; in addition to another 4 hectares in Almeria.

Outside our borders, the cultivation is growing in the Portuguese Algarve (an example of this is Trops, which has just opened an operating centre in Tavira), and Morocco, the eternal rival for Spanish farmers, with “30,000 Tm estimated for this year and an important growth forecast,” according to Linares. As opposed to Spain, Moroccan crops do not have water problems and it is well known that labour costs are considerably lower than in Spain. If we add the coinciding production window to all of this, there can only be one result to the equation: “many Spanish companies are already there. They buy, package and send the fruit on.”

For many years now, imports have become essential to be able to offer a continuous supply to the retail stores because the production is a long way behind European supply requirements (Linares foresees that in this campaign producers from Mainland Spain will produce 70,000 Tm of avocados, in addition to 30,000 of mangos and around 45,000 of custard apples). In order for Spanish companies to be able to continue growing in their ‘natural’ area, there is one incredible stumbling block: the water problems, which, after many years have yet to be solved. The rainfall this year has slowed down the work planned by the Authorities for transferring water from the western area to the eastern area of Malaga. And in Granada they also continue to wait for authorisation for the Rules dam water piping, while they see how the water is dumped in the sea, or as the locals usually say, “it is used to let the ducks swim”. The day the Authorities take a step forward, 15,000 jobs could be generated.

The Spanish Tropical Fruit Association has taken the first step towards obtaining PGI or PDO with the creation of two quality brands: Aguacate de Malaga y Granada and Mango de Malaga y Granada. With these two stamps of quality they intend to give greater value to national production, which is already very highly considered in Europe due to its organoleptic qualities and proximity and therefore, to the greater sustainability of these fruits.