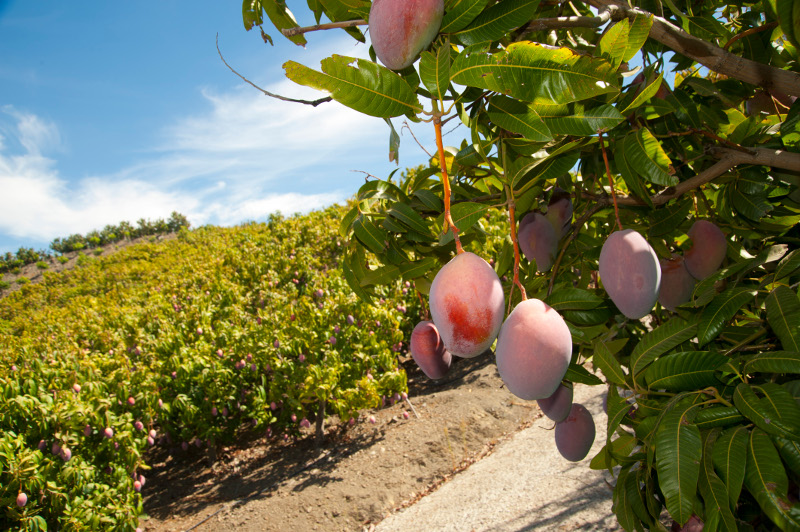 Talking about tropical fruit in Spain means talking about Reyes Gutiérrez. A company with 25 years of history that has become one of the references in the sector thanks to its specialisation, particularly in avocados and mangos. The firm has known how to give these fruits a twist, adding pre-prepared and pre-cooked options with its subsidiary Avomix, and with other projects, such as RG France, which takes care of the development and marketing of the company’s produce in the French retail segment, and Avofruits, a company that manages the group’s agricultural production, as well as the new RG plant nursery business.

On a date as important as the company’s ‘silver wedding’ anniversary, the manager, Juan Antonio Reyes, sums up and admits that “we haven’t peaked in the development of this sector yet. Specialisation, innovation and internationalisation are, and will continue to be, the foundations of our growth over the next few years.”

Regarding this campaign, the growth expectations continue to be high. “According to our forecasts, we could produce over 40,000 Tm in mango in La Axarquía, if the weather conditions do not affect the crop, and we must be ready to be able to deal with this growth. Currently, we have the capacity to handle around 100 tonnes per day of this fruit, although our goal is to increase it to 200.”. To do this they are adapting more spaces and optimising the existing ones, always hand-in-hand with the latest technology. The future of avocados is also promising, with “a great deal of potential to be developed in Europe. There is still a long way to go in Germany, France, the United Kingdom, and even in Spain”, Reyes points out. To attract consumers, they are committed to diversification with new smaller formats. “We have an increasingly important amount of mini references at highly competitive prices. The bags of baby avocados and the tubs of 2 pieces of mini mangos are real success stories.” In this line of diversification they are also going to add new bio products, both conventional and exotic fruits, which will be managed at its new BIO plant.

On an operational level, they are studying the possibility of sowing crops in different countries such as Portugal, Morocco and Senegal. However, “at present this idea doesn’t enter our expansion plans. The most important task is to continue growing in Spain, in new production areas in our country that will allow us to have greater control over the quality of our produce.” Within the possible options, the most appropriate one seems to be Huelva. “Due to its climate and abundant water, we believe that crops can be grown in a more controlled and professional way. The truth is that there are already many companies from other sectors such as the red fruits segment and the citrus fruit sector that are studying making investments in this and other zones.”