Sales of its short cucumber variety are evolving well in south-eastern Spain and it is already preparing new developments to extend the range in the cold months. 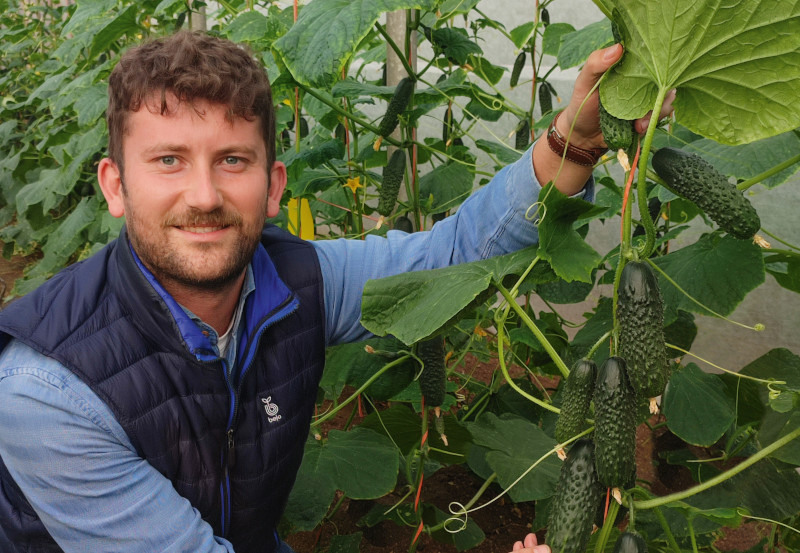 Bejo’s prospects for the new campaign are very positive. For some time now, the seed company has been strengthening its presence in Almeria, opting for increasing developments that are exclusively for Spain in categories such as cucumbers, a segment in which it has extensive know-how, the result of its long history in Central Europe, mainly in countries such as Poland, a great consumer of this cucurbitaceae.

Miguel Fernández, a specialist from the technical department, recalls that Bejo was already marketing cucumber materials in the region two decades ago, and, after a short break, it is now taking a step forward with developments focused on Spanish crops from south-eastern Spain, along with higher areas in the summer period using rootstock. “We are going to make some important investments in this segment in order to extend our catalogue,” Fernández advances. Currently, in its portfolio it offers Akasya, a Spanish cucumber that has been on the market for two years and that is already enjoying a good sales evolution. “Producers see the advantages that Akasya brings, mainly regarding the quality of the fruit.”

The variety is focused on the autumn segment and on spring transplants for the summer. It is characterised by its important firmness (both of skin and flesh), its good colour and a high level of thorniness and a water reservoir that keeps it fresh and turgid, encouraging a good post-harvest.

With regard to the winter, at Bejo, they are already developing new Spanish cucumber varieties that improve the robustness and strength of the plant to face up to the cold months with the best guarantees. Likewise, the Plant Pathology department is working tirelessly to find resistances to CYSDV and New Delhi, and in the near future they hope to be able to announce highly resistant materials. “The new generations are going to incorporate these resistances.”

Parallel to this, they are researching the development of other cucumber types. Looking towards the 2023/24 campaign, they expect to start marketing French cucumber materials with two varieties, one for the autumn-spring cycle and another for mid-winter. And a possible introduction of cucumbers in the ecological catalogue is also on the cards, selecting the most popular varieties and the ones that best adapt to this type of production. 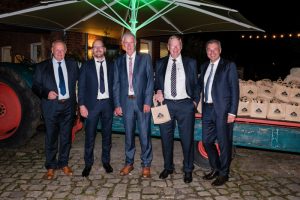