Natural Tropic is seeing good prospects for mangos in spite of the small-sized fruit, and the company underscores the importance of the launch of the ‘Mango de Málaga’ brand 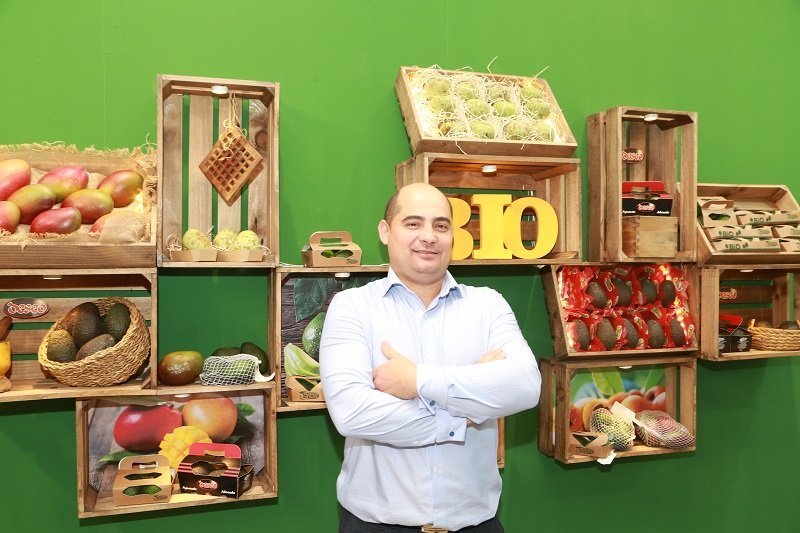 The company Natural Tropic is starting off the tropical fruit campaign with its sights set on the water situation and its commitment to diversification, through new business lines.

As has been the case over the past few campaigns, the main obstacle is water, although this year it is beginning to look like a solution to the problems may have been found after the announcement by the Administration of the start up of the extension of the treatment of reclaimed water in Torrox and El Rincón de la Victoria and the desalination plant project. For Prudencio López, the Manager of Natural Tropic, this is “good news” that would allow the sector to have a greater availability of water and to grow in the medium term.

With the mango campaign already in progress, the manager confirms that the volumes will increase by 25-30% compared to 2021 in the Malaga Axarquía region and Almuñécar. “We could be about to see a record production campaign,” with the added extra of excellent fruit quality.

This aspect, the quality, is precisely one of the values that will stand out as differential for the Mango de Málaga brand, a project set up by the Spanish Tropical Fruit Association in which Natural Tropic is taking part (with Prudencio López as chairman of the management) along with other companies, aimed at promoting the produce and fostering knowledge about it and consumption.

Regarding the next avocado campaign, it is expected that it will be the opposite of the mango campaign: a 50% drop in production in the Axarquía Region and Almuñécar, and 30% less in other areas. In both cases, mangos and avocados, the company is maintaining its traditional commitment to its own production.

Amongst the challenges needed to continue promoting Spanish tropical fruit, López makes the case for unifying the entire sector through an inter-professional organism, already up and running, and in which Natural Tropic is taking part as a promoter. This organism will allow problems to be tackled, such as the bad image generated by these crops due to their water consumption.

This year, the company has an important new development: a diversification project involving pistachio nuts. In this first phase they already have 50 ha of crops and they plan to gradually double the surface area. López explains that they are in the process of developing a processer in the northern area of Granada and the commissioning of a marketing network. “It is a very healthy product, with many properties and in great demand. It is very interesting.”