With Melinda at the 45th edition of the Ciaspolada 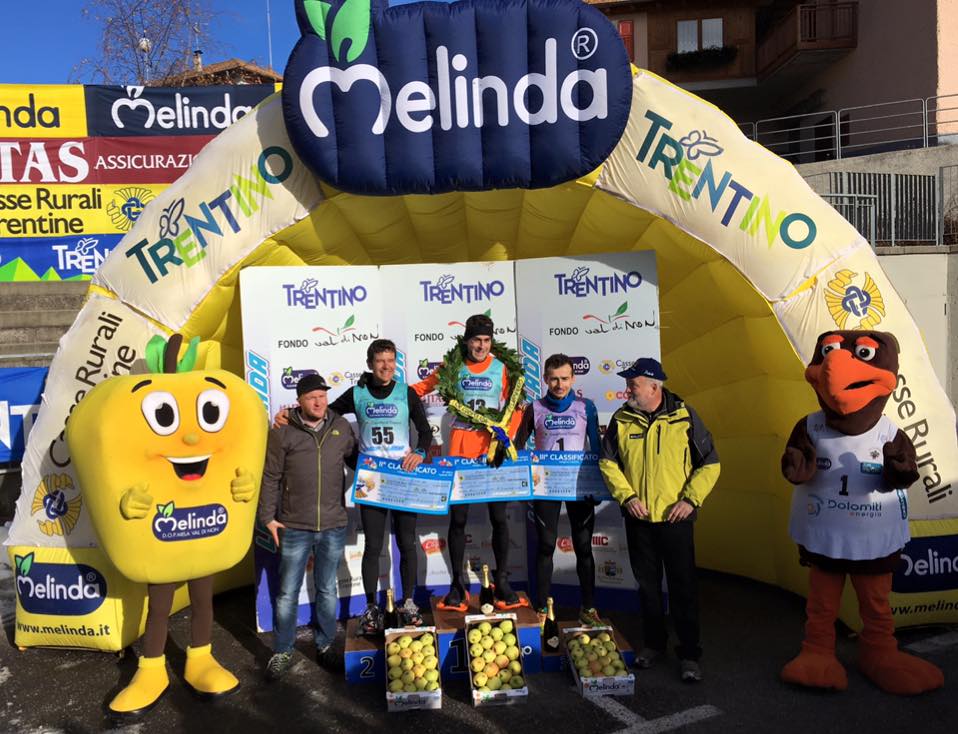 As the italian saying goes: “true friends are seen in times of need“. Once again, despite the particularly difficult season for the Consortium, Melinda remains proudly alongside the Ciaspolada,  witness to a bond enshrined in shared values, which goes far beyond the commercial relationship.

The spring frosts have caused a very important loss of product, with serious repercussions also on the budget allocated to support initiatives that have always been in the heart of Melinda. Despite this, thanks to the strong availability of the organizers of the event, Melinda will run again this year alongside the Ciaspolada: the famous “blue sticker” will be visible along the way, on banners, bibs and on inflatables. During the whole day there will also be a Melinda corner, where people  can taste Melinda’s  apples and juice. There will be also the animation of the funny  apple-mascot, ready to give color to the photos and the selfies of all participants.

The snow is on of the main protagonist of this edition, which after a few years has finally fallen onto the Val di Non. The snowfall at the end of 2017 has made the landscape crossed by the Ciaspolada even more evocative and fairytale, and this is also why the organizers expect a attendance boom.

The 45th edition of La Ciaspolada will be different and probably unique, compared to those organized up to now. Not so much with regard to the route, which thanks to the snow returns to the historic Pradiei track (a beautiful piece of land in the northern part of the valley), but also because it binds itself to the Alpini (an elite mountain warfare military corps of the Italian Army) and in particular to an appointment that celebrates them every year, such as the National Assembly, which in 2018 it will be organized in Trento.

Also this year the preparation of the event was long and hard: the organizers promoted the Ciaspolada for all  the season through numerous activities carried out in the main cities of northern Italy.

A relationship, the one between Melinda and La Ciaspolada, that goes beyond numbers and beyond business, based on the sense of cohesion, cooperation and help between the two realities that are so strongly rooted in the territory.