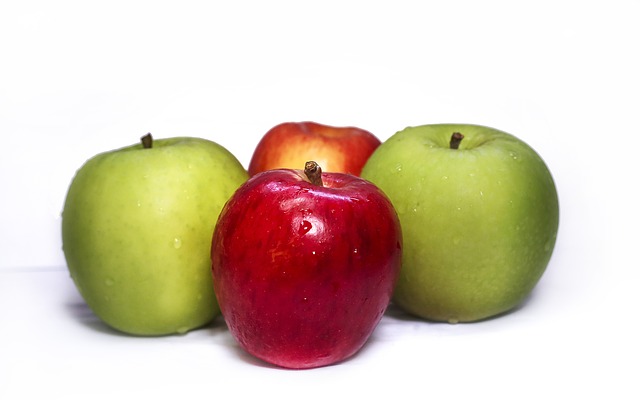 The first year of the in-formation campaign promoted by Assomela ends in a few days after 12 months of activity in collaboration with some of the Spanish and Italian retail chains.

The four Trentino Alto Adige producers who joined the project, VOG (Marlene), VIP (Val Venosta), Melinda and La Trentina, welcomed a few dozen Spanish operators to the region, in detail the heads of the fruit and vegetable departments of some retail chains.

The training was useful to get to know the Italian apple sector more closely, discover the production methods, study the differences between varieties, understand the mechanisms of conservation, sale and packaging of the goods.

It was certainly an opportunity to understand the efforts of the 13,000 fruit growers of Trentino-Alto Adige committed to producing while respecting the environment and the economic and social system of the production areas.

The aims of the Know-Apple campaign reflect not only the goals that the companies involved intend to pursue, but also those that the European Union has been setting as a priority for the agricultural production of the Member States for years: quality, innovation and sustainability.

In this regard, the four Producers’ Organizations involved in the project have just renewed for the eighth time the Environmental Product Certification (EPD), which aims to study the impacts of the activities carried out in all phases of the apple’s life, from the planting of the orchard to the distribution of the product to the consumer. The results, which can be consulted on the environdec.com website, confirm that the production of Italian apples is respectful of the territory and its resources.

The aim of the Know-Apple project is to spread these values related to apple production in Italy and Europe, with the awareness that the transmission of targeted and effective knowledge to those who work in stores and from them to consumers, is able to promote more environmentally conscious purchases.

PrevLaunching “CAMPOSOL Cares from Farm to Family” at Fruit Logistica 2019
Rivoira Group, new image and websiteNext
YOU COULD ALSO BE INTERESTED IN