A “topsy-turvy” market until after Christmas 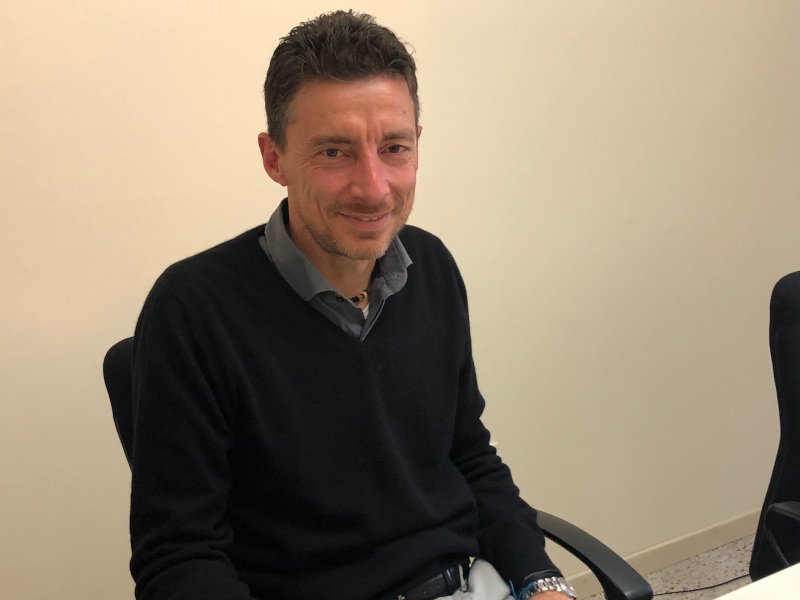 The first phase of the kiwi campaign has been “quite difficult” for the Italian producers. Added to the presence of Zespri produce from the southern hemisphere on unusual dates, there has been a national production which, although reduced compared to initial forecasts, has been marketed faster as it ripened early due to the weather conditions and the inability to conserve these fruits. “Up to now there has been some confusion, but from January onwards it is expected that the market will improve considerably and the most urgent batches will be dispatched to Europe and the produce with a longer shelf life to the overseas markets,” the general manager of Alegra, Mauro Laghi, explains. This year, the company he leads, a trading company for a group of cooperatives amongst which is Agrintesa, will market a potential volume of 50,000 tonnes of green and yellow fruit. At present, Alegra sells all of Agrintesa’s kiwis (marketing both Zespri’s G3 and the Jintao variety by Jingold), it works with the Osas de Campo Verde cooperative, and it is a partner of Jingold, along with Naturitalia, although “Agrintesa alone makes up between 75-80% of our business turnover.”

Although the kiwi campaign started off this year with low volumes, following on from 2017, a year with very small volumes, the outlook for the years to come is very positive. In fact, Laghi points out that in a period of 3 to 4 years, they will reach 65,000 tonnes because “yellow-fleshed kiwis are significantly on the rise.”

Years ago, bacteriosis (PSA) brought a halt to green kiwi growing, but the trend has now taken a U-turn. “Old plantations are being replaced with new ones. Recent campaigns have shown satisfactory economic results. Last year, Alegra marketed 32,000 t (20% less than normal), but at really interesting prices for the producers and this has meant they have continued to invest in the segment and to lead the members (2,000 just for fruit) in this direction.”

Alegra exports 70% of its kiwi production, most of it to the EU (Germany, the UK and Poland mainly, and this year to Spain as well, therefore it is important to have larger fruits). 20% is exported to countries outside Europe, such as Australia or America. The countries in the Far East are also important, particularly China, although “this is dropping because national kiwi production is growing and Zespri is making a strong commitment there to promote its brand.”

Alongside Jingold, in addition to exporting yellow kiwis to Asia, they are carrying out the first sales tests for red kiwis during special campaigns such as Halloween or Christmas. “We have placed our trust in the produce because it has some very good agronomical characteristics, good production and a sweet, exotic flavour that differentiates it very well from the green fruit.”

Through APO Conerpo, the company is attempting to open up new markets, indicating its requirements to Public Administrations. “We have had a protocol open with Japan for the past ten years, but it is not moving forward,” and they are working to reach Vietnam and Mexico. And the fact is that, although Europe continues to be the most important client, it is an increasingly competitive scenario.

PrevA headlong race in research programmes
Zespri®, quality and flavour 365 days of the yearNext
YOU COULD ALSO BE INTERESTED IN