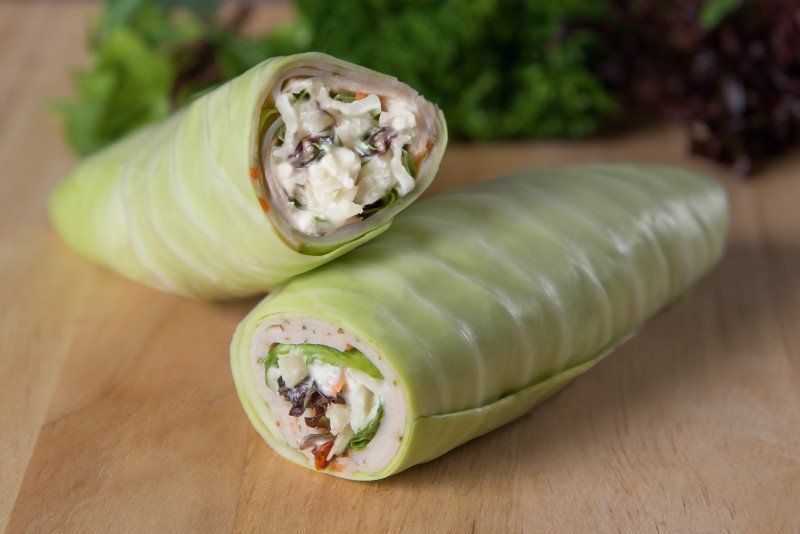 Its lettuce varieties with resistance to Bl:16-33EU are also resistant to the new strains

The increase in ‘cleaner’ produce by supermarkets and greater demand for ecological produce has led the seed companies to step up their efforts in developing references with more resistances to pests and diseases. This year the EU’s International Committee for the Evaluation of Downy Mildew officially indicated two new strains of downy mildew in lettuces: Bl:34EU and Bl:35EU, and Bejo has already taken a step towards resolving the problem, as its varieties with resistance to Bl:16-33EU are also resistant to Bl:16-35EU. This is the case of Michelle, a red baby leaf Batavia for autumn, winter and spring sowing that has caused a sensation amongst farmers due to its high resistance to the Bl:35EU strain and due to its important strength and good colour, according to Óscar Peñalver, head of leafy produce at Bejo. Other varieties that stand out in the Batavia segment are Larabel and Lianabel, with high resistance to Bl:35EU and Fusarium, “an important problem in the northern regions that previously caused the loss of entire harvests;” and in iceberg, Bonnice (Vanguard type) that, in addition to the abovementioned resistance to downy mildew, also has a high tolerance to ribbing, high yield and excellent shape.

The company continues working on the development of varieties that are resistant to narsonovia mites for autumn-winter planting and with greater resistance to aphids, a problem that has now “extended to times of year when previously they did not exist. We are also working on references that respond to the increase in the periods with high temperatures,” Peñalver advances.

“We have renewed our bio catalogue, we are forging ahead on this aspect,” the specialist technician Rafael de Vicente told Fruit Today. At Fruit Attraction, some highly interesting concepts were presented, such as Coolwrap, rolls of flat white cabbage that are used as the base for many culinary preparations (vegetable tacos, sushi…) and they stand out due to their versatility and smooth flavour. This concept is included in another one: Sweet4You, a line in which Bejo encompasses its top-quality varieties with sweet flavour as its emblem.

And lastly, another innovating range that they have presented is Purple Power, with purple-coloured varieties and a high level of anthrocyanins that bring a healthy bonus due to their antioxidant properties. This range includes the new sprouting broccoli, Burgundy (also in the Sweet4You range), the Deep Purple carrot, the Redbor kale, kohlrabi Kloibri (Sweet4You) and the beetroot varieties Pablo and Manzu.

PrevTozer gives a boost to its range
Mykonos, the alternative in summerNext
YOU COULD ALSO BE INTERESTED IN