Citrus fruit: the most coveted area by investment funds 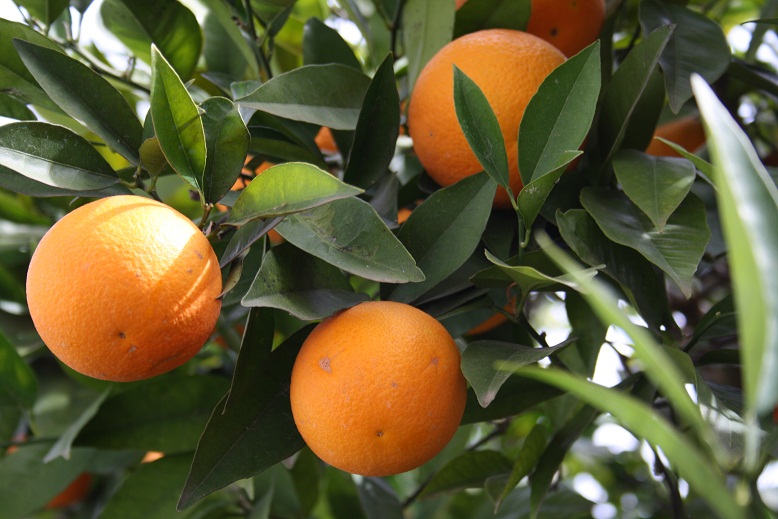 Investment funds are showing an unusual interest in the citrus fruit growing sector, the agricultural segment that has seen most acquisitions and mergers in recent years

Back in 2016, the first significant movement within the sector was made public: the company Martinavarro became part of the Miura Private Equity fund, which was used as a vehicle to create Citri&Co, and which, subsequently incorporated to the group Río Tinto, Perales & Ferrer, as well as another two operators that had nothing to do with the citrus fruit world: Frutas Esther and the Brazilian firm Famosa, specialised in melons. Together, the group invoiced over 550 million euros.

Since then, the sector has undergone an important reorganisation. In 2019, a new fund, Atitlan, headed by Juan Roig’s son-in-law, who already had experience in the world of olives, purchased Frutas Romu and, a year later, Frutas Guillem-Export. The sales forecast of the volume was around 100,000 tonnes a year. On the other hand, MCH made an agreement with SanLucar Fruit regarding the purchase of a company from Castellon, Antonio Llusar, which for many years had already held some solid agreements with SanLucar.

One of the most important companies in the citrus fruit growing world, from Valencia, Bollo International Fruits, was acquired for 150 million euros by the investors at Pro A Capital.

Another of the movements in the sector was led by GPF along with Label Investment, by Alexandre Pierron-Darbonne, formerly from Planasa, who purchased the company from Murcia, Frugarva, one of the main Spanish lemon producers and a supplier of the Mercadona supermarket chain. The company was merged into The Natural Fruit Company, a platform established almost 2 years ago, when the fund purchased the Valencian company, Fruxeresa, along with Frutas Naturales from Murcia.

The most recent agreement signed was made public at the trade fair, Fruit Attraction 2021, in which Antonio Llusar and Naranjas Torres announced the establishment of a new group, specialising in premium produce, the marketing of which would exceed 100,000 tonnes a year, with invoicing estimates of around 130,000 million euros.

The world of cooperatives had also picked up the same gauntlet four years prior to that with the creation of Green Fruits, a second level cooperative that included smaller cooperatives such as Coopcisa, Coopego and Novacitrus, all of them in the Community of Valencia and belonging to Anecoop. The latest member to join the project is La Ribera cooperative Copal.