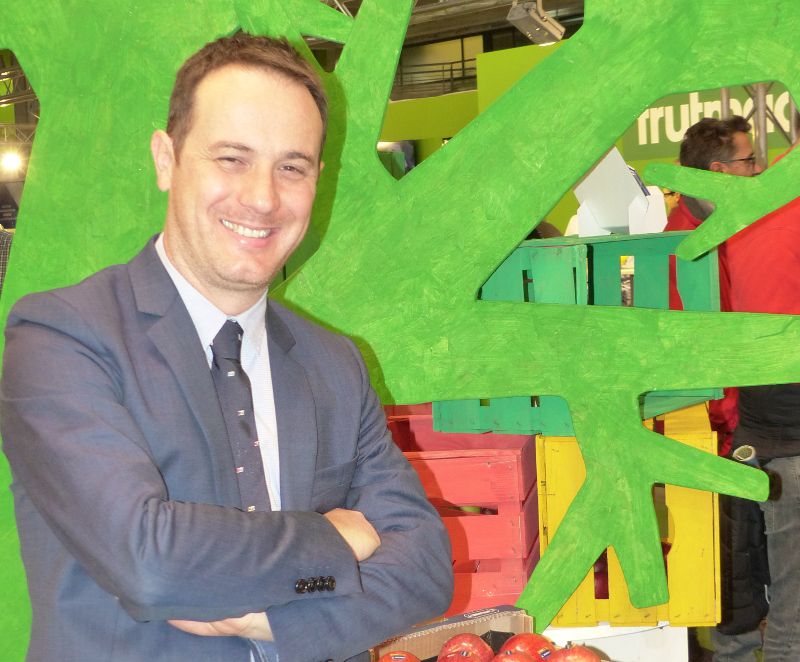 The group from Trento has reached 75,000 tonnes of produce harvested, which means a 15,000 tonne increase in volume compared to the previous campaign. With this new organisation, the consortium has benefitted from the entry of new members, meaning a significant drive forward in these figures as a whole, since they have contributed almost 10,000 tonnes.

Simoni Pilati, managing director of La Trentina, referred to the new organisation as a system which allowed them to achieve greater efficiency, working with a common strategy throughout the campaign, from production to marketing, and in which an important reduction in costs has also been obtained. “We have applied an economy of scale that we did not have before, when we only handled the marketing part.”

Regarding the 2015 campaign, Pilati stated that it had its problems due to the tensions in different countries around the world, where exports could not be made. “In spite of living in a globalised world, some consolidated markets such as Egypt or Algeria, as well as the well-known case of Russia, have shown some difficulties. This situation is forcing us to seek out new opportunities.”

Another of the aims includes increasing the producer members’ profitability. In order to do this, the cooperative is running different projects linked to the marketing of new varieties, such as Gala and Opal, apples that are resistant to some of the most common diseases.

The consortium, along with Melinda, VI.P and VOG, forms part of the FROM, the Italian trade agency aimed at exporting to distant countries such as Vietnam or Singapore. “Facing up to the challenge of these distant sales is much less complicated if it is done jointly, although I should emphasise that Europe continues to be our main challenge and, therefore, our first concern always lies in increasing the quality of the produce we offer.”

Specifically, exports to the Spanish market have been progressively increasing in recent years. “It is a market that knows us and responds very well, particularly for the Golden variety, which is the most popular one.”

PrevOpal®, golden apples are back in fashion
Gala apples never go out of fashionNext
YOU COULD ALSO BE INTERESTED IN