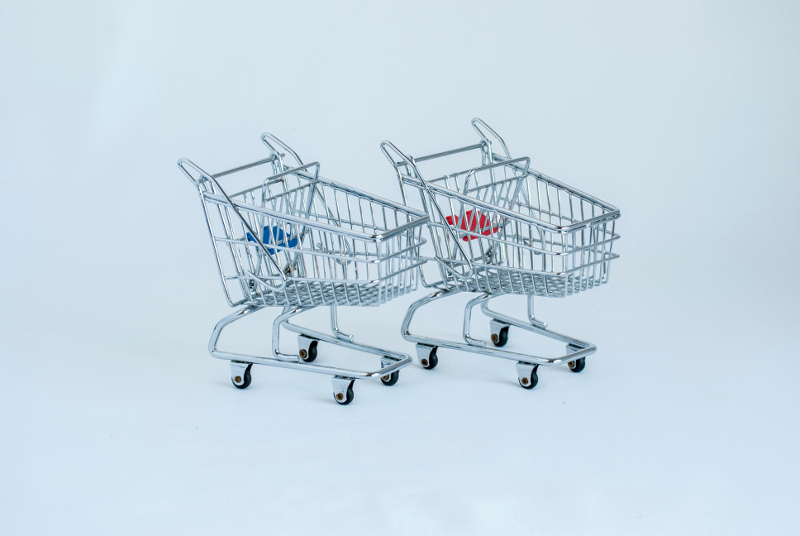 El Corte Inglés is starting its merger with Hipercor

At the Annual General Meeting in August, the board of directors of El Corte Inglés will propose the merger through absorption between El Corte Inglés and Hipercor. This merger is aimed at improving and complementing the offer for customers, at the same time as taking advantage of synergies from both formats, both in purchasing and in sales.

The operation will mean both brand names and corporate identities will be maintained and it will not affect the personnel. It will also involve a rearrangement of the commercial spaces to make them more attractive and convenient for customers.

Amazon has opened a logistics station in Getafe

With an approximate surface area of 12,300 m², the new installations will allow the haulier companies to deliver the orders made by customers faster.

Likewise, from the company they are emphasising the implantation of software that will recommend delivery routes for the hauliers, where they can consult speed limits or daily traffic patterns.

Charter, the franchised supermarket network by Consum, has added 13 supermarkets in the first half of 2017, and it plans to close the financial year with 30 new centres. They have also taken on modernisation and refurbishment work in several of the stores in the network.

Dia is slowing down its expansion in España

The number of Dia establishments in Spain was reduced by 91 in the first half of the year, to 4,852. The supermarket chain is putting the brakes on its expansion in Spain, although the total figure has increased. The company is going to carry out a review of the number of stores, changing some of them to new commercial formats or closing down others. This process has led the company to reduce its sales in Spain this year by 3.6%, to 2,880 million.