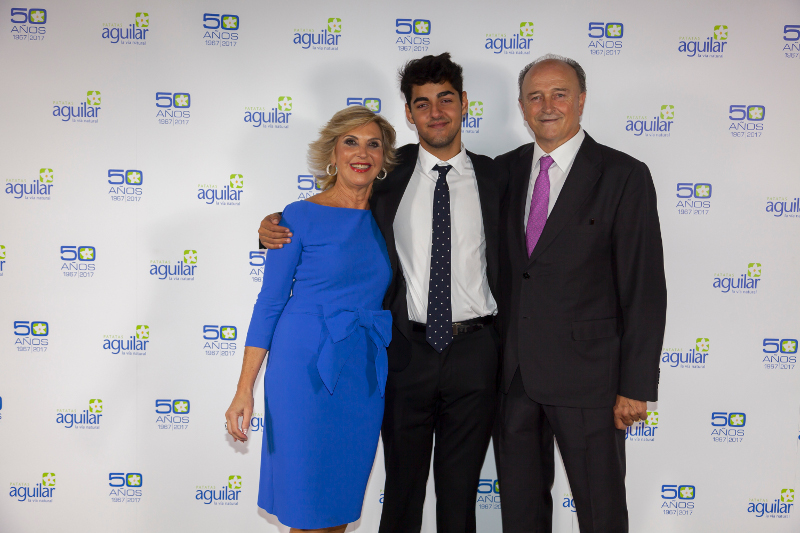 On the 22nd of September the company from Valencia celebrated its 50 years of history in one of the most emblematic buildings in the city, the Veles i Vents complex

The Regional Secretary for Agriculture and Rural Development, Francisco García Mulero, and over 250 national and international guests, all of them related to the sector, from the world of production, distribution, seed companies or the packaging segment, all attended the event.

In an emotional speech, Vicente Aguilar reviewed the first years of the company founded by his father and he took advantage of this to publically present the next generation, represented by his son Robert.

The company from Valencia has become a European reference, with 50,000 tonnes marketed during each campaign and an annual invoicing of 20 million euros.

Coinciding with this anniversary, over the next three years Patatas Aguilar will make a 4 million euro investment in important technology and it will install optical selection lines that can scan 175,000 potatoes per hour. Patatas Aguilar has always been characterised by being one of the most innovative companies in the sector and on this point, it has been working with ecological potatoes for over a decade now.