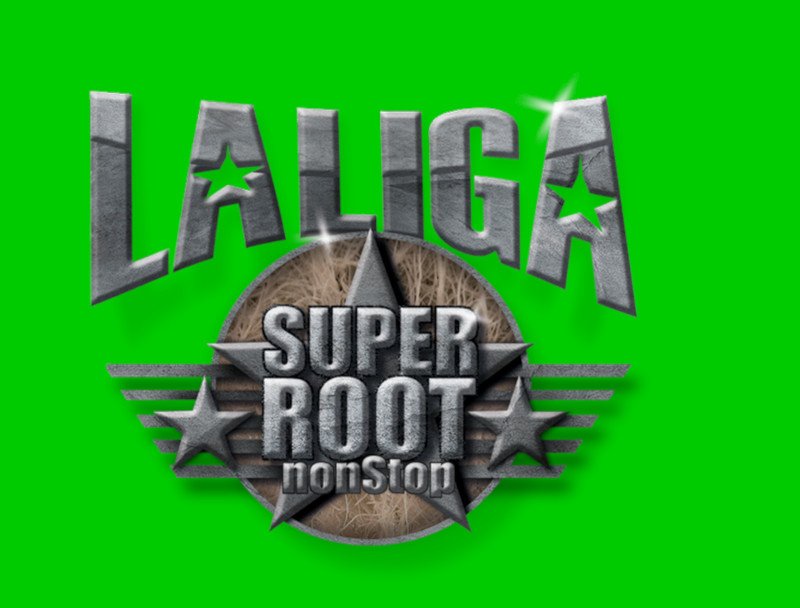 With its Super Root Non-Stop cucumber range, “the quality the market needs”

The surface area for ecological produce is on the rise for all crops, and in the case of cucumbers, it grew by 5-10% during the last campaign. This is an unstoppable trend that will increase over the next few years, in the same way as the zero-waste strategy is becoming more popular, year after year. For the producers, this reality involves the need to work with references that offer the highest number of resistances and agronomic characteristics, alleviating the impossibility of extra minerals being given. “We have moved ahead with the Super Root Non-Stop range,” Antonio Álvarez, head of Cucumber Development and Manuel Martínez, Sales Technician for Seminis explain. Once the fundamental aspects of quality have been obtained throughout the entire cycle and production, the seed company launched into the development of this new line, putting the focus on prevention. “Through the root yield and the open growing of the plants, we minimise the fungal problems and with the four-fold resistance, we obtain fruits that maintain this high-quality standard.”

But bio produce is not the only change that the sector has to face. At the other end of the chain, more sustainable packaging is being demanded, giving rise to movements to ‘strip’ fruit and vegetables. Many cooperatives and markets “increasingly underscore the shelf life of the varieties. They want to know the produce’s exact post-harvest.” A premise that sets out some important challenges, since the standards will also have to change regarding a future regulation for plastic use. Seminis has already made a start on this subject. The plastic ‘double skin’ offers advantages on the supermarket shelves, therefore, why not do the same with a ‘natural’ double skin? “Our post-harvest levels are equal to, or even better than those of other references on the market and we continue working to increase them.” To do this, they are carrying out studies stepping up the trial conditions, where they evaluate the level of dehydration or the external evolution of the colour during post-harvest. “First we set our goal as being at the top in fruit quality without decreasing production and now we are also reaching this goal in conservation to offer a bonus aspect for the entire chain.”

All its varieties have great root yield that provides robustness, strength and resistance. The plant, with a good vegetative-productive balance, adapts to extreme temperature conditions and gives non-stop production, with high quality fruit, which are dark and grooved throughout the cycle. They incorporate triple resistance (veins, yellowing and powdery mildew), plus CGMMV in the Invictus variety.

For spring and summer

Unbeatable for high temperatures. It is the first variety with four-fold resistance for long cycle in spring and summer.

Early, speed and high production for fast cycles in spring and summer

Easy handling production. Due to its balance it is “probably the best variety for September”.

The highest yield with quality. In medium/late cycles it is the reference with the greatest production.

Safety in resistances and production. Designed for late cycles