What are the latest European trends? 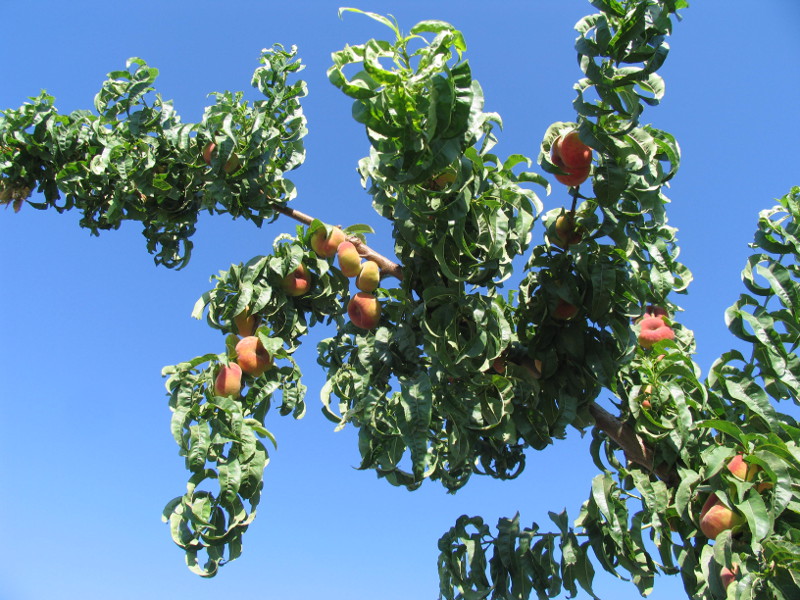 The loss of the Italian dominance has now become a fact, with an YoY downward trend of between 4 and 5%

This trend is very obvious in Piamonte, Veneto and Emilia Romagna, owing to the uprooting of varieties with little taste and colour. Italy wants to get back to work, but at the moment, it is committed to other crops such as kiwis, Abate Fetel pears and even extensive crops. Only the Southern production areas are stabilised.

On the other hand, Spain has kept up a good adaptation to stone fruit, led by the new varieties. In addition to this, its increase is accompanied by an important rise in exports, but it is suffering from a lack of demand from the home market, an aspect that saves the Italian production, with a home market consumption of almost 14 kilos per person/year, compared to the 4 kilos eaten by Spaniards.

It must be categorically affirmed that France is now out of the international stone market, since in less than a decade it has gone from producing 400,000 tonnes to around 200,000, an amount that is now exceeded by the Catalonian production alone.

Greece, always excluding clingstone peaches, has lost potential over the past two decades. Significant uprooting in all the regions, from the moment when aid was withdrawn, has made the Greeks strong in yellow peaches for industry, an area that they have opted for once again.

Within the Spanish scope, the Catalonian production is estimated at 407,000 tonnes, a figure that represents its production potential.

There have been some voices raised, warning of the dangers of overproduction. Manel Simón, manager of Afrucat, explains that overproduction in fruit growing cannot occur as it does with vegetables, since “we have a certain amount of trees and that’s it. Either there is full production or there is less production due to weather conditions.”

Catalonia has recorded a 13% rise in general, although this figure may be read in relation to last year’s drop in production due to the hail storms and frosts all over Europe. Regarding the average over the past 6 years, it means 10% more due to the increase in new plantations, which have already started to drop owing to the latest price crises.

By regions, the most outstanding is the increase produced in the districts of Lerida (+14%) which will reach 362,600 tonnes, the Ribera del Ebro that has risen by 5% and will reach 37,300 tonnes and in Barcelona there is a 6% increase with an overall volume of 6,220 tonnes. Girona offers negative figures and is clearly opting for apples.

Continuing with the case of Catalonia, the production of red peaches has risen by 8%, but with respect to the trend marked out between 2011-2016, the figure becomes -2%. Since 2014-15, there are less than 5,000 hectares of red peaches. And they are continuing to be uprooted.

However, the commitment has been made to nectarines, a segment that has grown by 15%, although this is also slowing down (currently there is a total of 8,000 hectares of plantations).

Flat peach production will be 16% higher than last year. The average over the past five years is of over 38%, showing a clear trend towards no further evolution.

This will be the first year with an increase in clingstone peach production, with a 2% rise. Clingstone peaches recorded an average of -31% between 2011-2016 because they were being uprooted in a sustained way.

This growth, after seven years, is due to the new varieties; they have a sweet flavour and are attractive and, above all, it is owing to the upturn of the home market.

PrevProvedo, more than just flavour
The new varieties have allowed markets to be “won”Next
YOU COULD ALSO BE INTERESTED IN