The water footprint of the lemon production in Spain has decreased by 39% over the past 30 years, according to the report ‘The lemon water footprint in Spain’ prepared by the Lemon and Grapefruit Interprofessional Association, AILIMPO 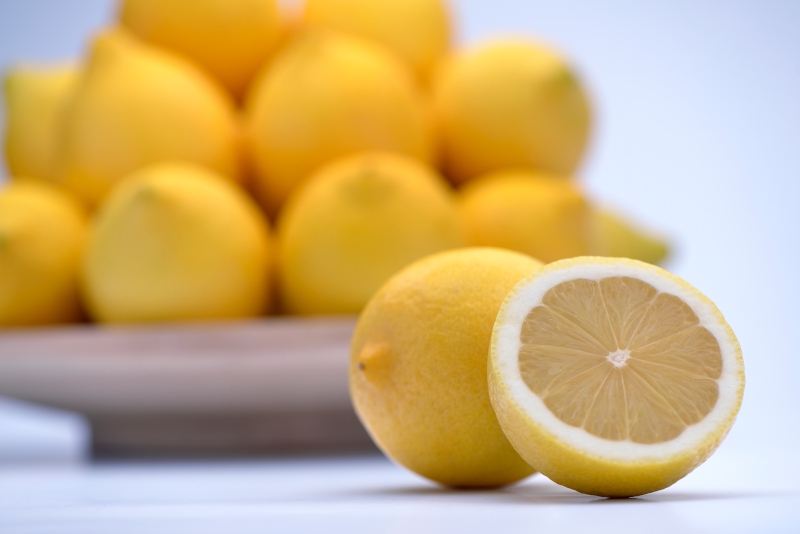 The largest lemon producing area in Spain is located in south-eastern Spain, in between the provinces of Alicante and Murcia, an area with a clear scarcity of water. For this reason, the study presented by AILIMPO is even more important.

“The lemon crop is an example of the optimum usage and management of water,” sources at AILIMPO indicate. 84% of the crop surface area uses localised irrigation systems and an efficient use of the plants’ water and nutritional resources is made. This is the direct result of the advances experienced in irrigation and fertilisation which have been achieved over the past 30 years, increasing the farms’ productivity by 274% and obtaining greater yield per amount of water used.

Spanish lemons have managed to reduce their water footprint to 271 m3/tonnes, becoming the fruit with the smallest water footprint amongst all those grown in Spain, as can be deduced from the report ‘The lemon water footprint in Spain’, prepared by the Lemon and Grapefruit Interprofessional Association (AILIMPO).

Pioneers in the calculation of the water footprint

“The calculation of the water footprint forms part of AILIMPO’s sustainability policy in the environmental area, aimed at aligning the association with points 6 and 12 of the United Nations’ (UN) Sustainable Development Goals (SDG), which refer to guaranteeing the availability and the sustainable management of water and sanitation for everyone, as well as professing a responsible consumption,” sources from AILIMPO explain.

This innovative work has followed the methodology established by the Water Footprint Network (WFN), a world benchmark organisation, which also offers water footprint data by variety and province. The resulting values are compared to see their evolution over the past 30 years and contrast the lemon’s footprint compared to other fruit.

Therefore, the report quantifies the water footprint of lemons produced in Spain at around 271 m3/tonnes, with the blue footprint being 155 m3/t, the green 56 m3/t and the grey 60 m3/t.

Spanish lemons capture around 360,550 tonnes of CO2 per year and they generate a joint invoicing of over 700 million euros annually. But there is another branch of this concept, social sustainability, in which the sector is also a reference, given that, over the year 2021, it directly employed 22,670 people, of which 50% were women.

These and other characteristics of the citrus fruit sector are disseminated by AILIMPO in the information campaign Welcome to the Lemon Age, which is endorsed by the European Union, aimed at promoting their consumption amongst the new generations of consumers in Germany, France and Spain.

PrevMoyca: the silent giant that is growing
Ecological crops now cover 100,000 hectaresNext
YOU COULD ALSO BE INTERESTED IN