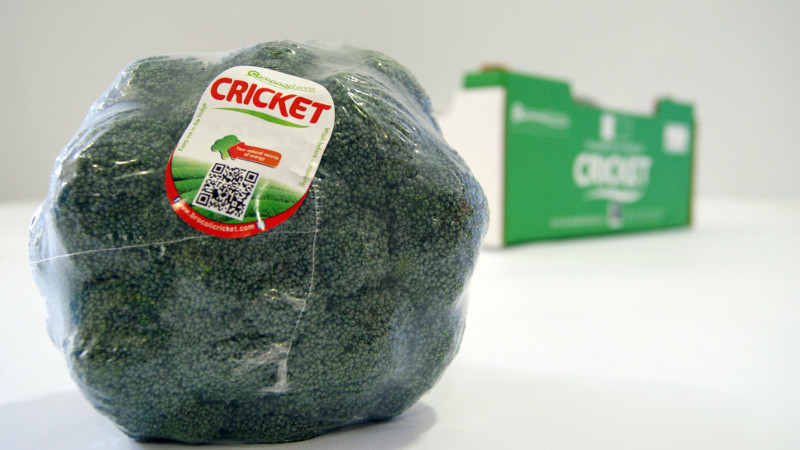 “Surviving is not easy” with today’s situation, comments Juan Marín, manager of the company, regarding the water problems the sector is experiencing. But in spite of everything, the leading company continues to look to the future and not put aside important projects such as its commitment to ‘bio’ produce. Therefore, during this year this segment will grow significantly, from the 40 hectares the company already had in production to around 100, all of them for broccoli. This addition had been planned and uses plantations they had already being reconverted and that repeat the sector’s trend towards more sustainable crop systems.

Regarding its conventional line, this campaign Campo de Lorca is maintaining the volumes produced in previous years and no outstanding growth is foreseen. In total, an approximate production of 50,000 tonnes of broccoli, between 5,500 and 6,000 of cauliflower (in this case there will be a 10% increase and they are closing the 52 week cycle), as well as a slight drop in production of cabbage are being estimated. With respect to other crops with less volume, the production of kale has doubled, reaching almost 80 hectares and romanesco and artichoke production is also increasing (10%), whilst the Bimi volumes remain stable.

On the commercial side, they continue to work to expand new channels, such as the case of “Canada after the CETA agreement. Additionally, we continue fighting to sell specific things in the United States and so that the Asian market will open up to other produce such as broccoli, after the signing of the stone fruit protocol.”

There is more stability in a destination that was discussed ever so often over the past three years: the Arab Emirates. Here “now there is no margin for growth. It is a very small market with 28 million consumers; the volume of people with consumption capacity is not growing and the market has been saturated because it has become fashionable.”

At the same time, Campo de Lorca continues to grow on the national market, opting for supporting promotion initiatives being developed by associations such as ‘+Brócoli’ and ‘Alcachofa de España’. “Thanks to them the decreased consumption of artichokes is recovering and broccoli continues to rise in consumption,” Marín points out.