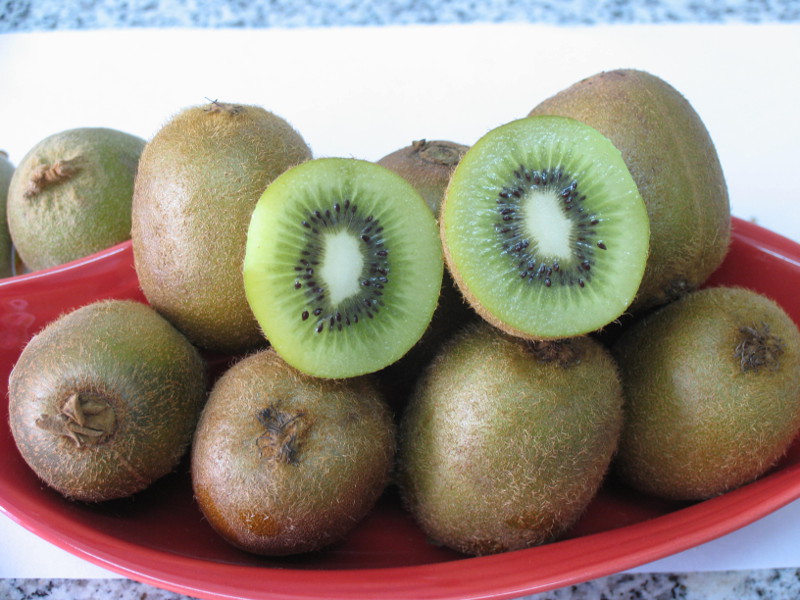 Kiwi production in Italy will reach around 390,000 tonnes of marketable produce

This drop has occurred due to several reasons: the first and foremost being the important frost that fell in the producing regions last spring, to which some diseases and the insect Halyomorpha halys (Brown marmorated sink bug).

According to sources from the CSO, in its statements made at the meeting held in Verona, “this forecast represents a generalised drop of 14% compared to the previous campaign and all of this in spite of the 2% rise in surface area of new kiwi plantations.”

By regions, there have been two important areas affected: production in the Veneto region that drops by 33% and will be 35,761 tonnes and the Verona region that will have around 26,155 tonnes, 36% less than in 2016.

Without any doubt, the Italian shortfall will be felt throughout Europe, since it is the main producing country. The continental production will also drop by 5%.

However, this situation is the not the same in all the countries, and Greece is a clear example of this. Greece is experiencing a rise in its production. The first figures indicate a volume that could reach 185,000 tonnes in the 2017/2018 campaign, which means 16% more produce.

The Greek case contrasts with the situation occurring with French production, which drops by 8% each year, with a volume that during this season is foreseen to be around 58,000 tonnes.

The Iberian mainland, both Spain and Portugal, are recording trends that are opposed to the French situation, since in the neighbouring country, Portugal, a 19% increase is being upheld and it is reaching 25,000 tonnes. Spain will reach 15,000 tonnes, which means a 15% increase compared to the previous year.

With the Chilean campaign about to finish, data shows that the volume has dropped by 3.4% compared to the previous season. The export figure has reached 179,393 tonnes in the season as a whole. The main customer is Europe, with 71,206  tonnes, followed by Latin America (38,593 tonnes) and the Far East (34,149 tonnes).

The exports to China at the beginning of the season were marked by lower prices; a fact that was very unusual. Normally, the Chinese production starts experiencing quality problems at the end of the season and the Chilean producers take advantage of this situation. All of this was compensated by a better European season, with higher prices.

South Africa is also aspiring to become a kiwi exporter. There are producers with significant plans for the sector that are proposing turning South Africa into a net exporter. As a result of this, they are making investments in order to extend the yellow kiwi plantations. The aim is to be able to take advantage of the gap in the market in between February and March, before the campaign starts in New Zealand.

PrevPink Lady has almost reached 180,000 tonnes
Zespri®, two decades as a reference on the marketNext
YOU COULD ALSO BE INTERESTED IN