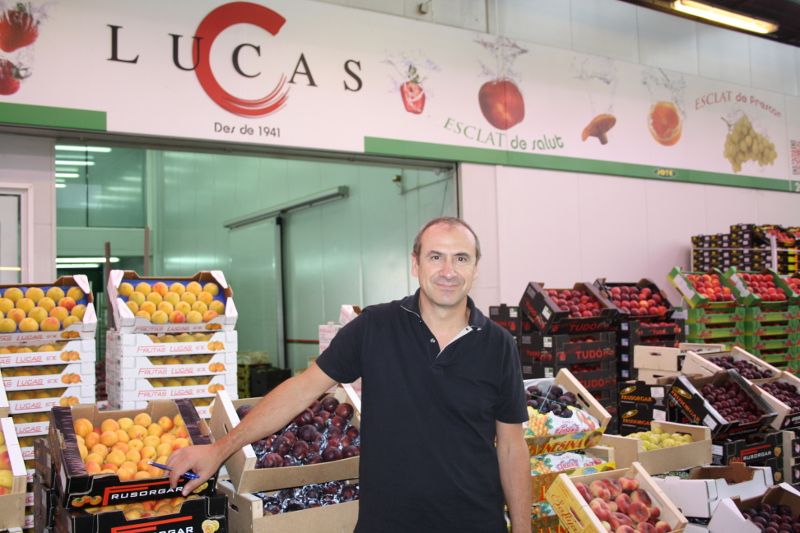 For the Catalan company, this niche includes berries and particularly, strawberries, the winter and spring campaign of which has not had the best results in marketing terms. In the heat of summer, the company continues offering strawberries from northern Spain, in addition to stone fruit, melons and watermelons, and a wide range of vegetables.

“Strawberries have had a tough winter and spring campaign, and now there are difficulties with the summer campaign as the restaurants and the Horeca channel either do not have the usual demand for this time of year or they remain closed. This trend also extends to raspberries and bilberries. It is logical that in a healthcare crisis situation other types of more essential and longer-lasting fruits come out better. The positive point has been shown by the fact that fruit and vegetable consumption rises if we are kept at home,” the executive Vicente Escandell explains.

Continuing with strawberries, which is the sector he knows best, Escandell believes that there will be many uncertainties for the fields of Huelva in the next campaign, particularly regarding labour. “At the moment, the producers are preparing the fields and investing large amounts of money per hectare even if it is not known whether next winter, in a world healthcare emergency situation, there will even be labour available. It is a big risk, and it is very hard to see how the farmers are being criminalized as if they were slavers, when they have given shelter to 10,000 Moroccan women over a two-month period.”

In a social context, the company has joined the T-Mercabarna Solidaria initiative and has increased its contribution of fruit and vegetables to this type of charitable entities