“Farmers are being paid the same as 20 years ago” 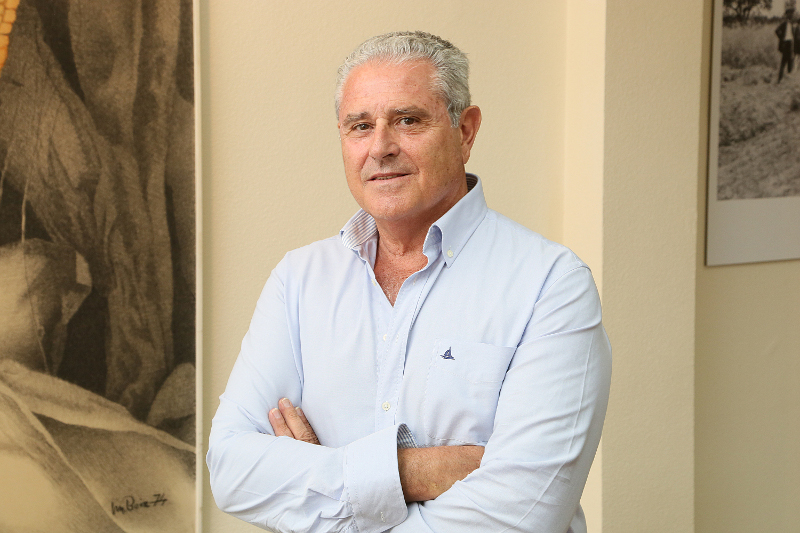 Fruit Today talked to the chairman of the Federation of Agrifood Cooperatives of the Community of Valencia (Federación de Cooperativas Agroalimentarias de la Comunidad Valencia), Cirilo Arnandis, to find out firsthand about the first part of the citrus fruit campaign.

What is your opinion of the situation today (mid-December) regarding the course of the campaign?

There is an important decrease of produce, but at no time has there been a lack of fruit on the market, and although the result is better than last year, the retail industry’s practice of establishing low prices is obvious. Furthermore, the farmers, the first link in the chain and the most vulnerable one, are continuing to be paid the same as two decades ago.

I imagine that this situation is becoming unsustainable for the farms due to the obvious revenue cutbacks that this conveys. No input has the same price as 20 years ago. The next generation is not taking over and we are losing 1% of surface area every year.

As you mention, this situation is unsustainable for the farmers, as is shown by the continuous loss of farmland and the lack of new farmers, the so-called generational change. All of this, and what is more serious, with those responsible for national and European agricultural policy knowing that in the chain of value the farmers are the weakest link and they are the ones who are bearing the losses, with the knowledge that in 2050 we are not going to be able to feed the world population. Our farmers continue to be ignored, when agriculture should be declared as a strategic sector!

The situation has reached a point that whilst the demand is being covered, there is no decrease on the markets, but on the other hand, it is true that we are experiencing a situation of commercial apathy. In any event, clemenules and navelinas could finish a month earlier than in 2016 and I still believe that the second part of the campaign could mean a rise in prices because this is when a shortage in produce starts to appear.

The persimmon crop also appears not to have had much luck during this campaign.

Before the frosts, there was an important demand and consumption, with prices that were recovering. We must take into account that thanks to research, we have managed to overlap the production and avoid this weak point and reach a sale period of almost 6 months.

25% of the production was damaged, and although in the county of La Ribera 90% is guaranteed, an important loss in labour has occurred. I am not referring just to those working in the warehouses, but the entire industry behind the production: transport, packaging, etc.

There are two types of farming: one where people work without knowing what or for whom they are planting and another professionalised model, which has the capacity to implement things with guarantees and to apply the latest technologies to remove the astringency of the produce in the warehouses. It is obvious that those of us in the Persimon Group and within the D.O. Ribera del Xúquer belong to the second group. And all of this, without quoting a clear market vocation, in which this year we have invested 2 million euros in promotion with a single fruit and a single variety.