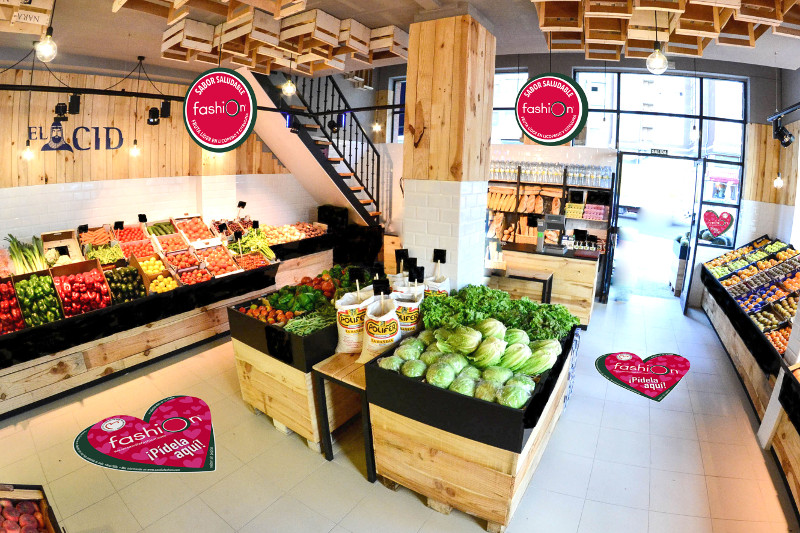 A transition year for the reference watermelon, which supports the idea of promoting its healthy nature even more

Fashion Watermelons started the Spanish national season last May, in a year that Víctor González, marketing manager, defines as “transitional.” “We have included a new milestone in our business strategy: we want to move on from being a watermelon brand to a being a health brand.” This is not a new idea, but a reality the seed for which was sewn a few years ago with the development of studies alongside the Universidad Politécnica de Cartagena and a collaboration with the Spanish Heart Foundation within the Food and Health Programme (PASFEC in its Spanish acronym), as well as the promotion of good eating habits with tastings in educational centres.

In line with this philosophy, Fashion has launched an important awareness campaign on traditional mass media and on the distribution channel. In the first place, an important investment has been made in television to continue positioning the brand as the reference watermelon. For two weeks, the week has sponsored the Sports section of Telecinco’s News programme presented by Pedro Piqueras, with a 17% of daily audience share and an average of 2 million viewers. Subsequently, it has launched its new advertisement, followed by its sponsoring of Antena 3’s Sports Section during the weekend of the Champions League final.

At the same time, the distribution chain, wholesalers and retailers have received their “Kits for fruit sellers”, with stickers for floors and windows, and pendants, to be used to transmit the new brand strategy over the next few years.

For 2018, the planned Fashion production intends to exceed 80 million kilos (2-3% higher than last year). The first Fashion watermelons from Senegal arrived on the supermarket shelves in the middle of February; they were followed by fruit from Almeria in May, two weeks’ later than in 2017; and in mid-June the open air harvest in Eastern Almeria, Seville and Murcia was started, continuing with the harvest from the entire Mediterranean coast, until concluding in La Mancha in October.