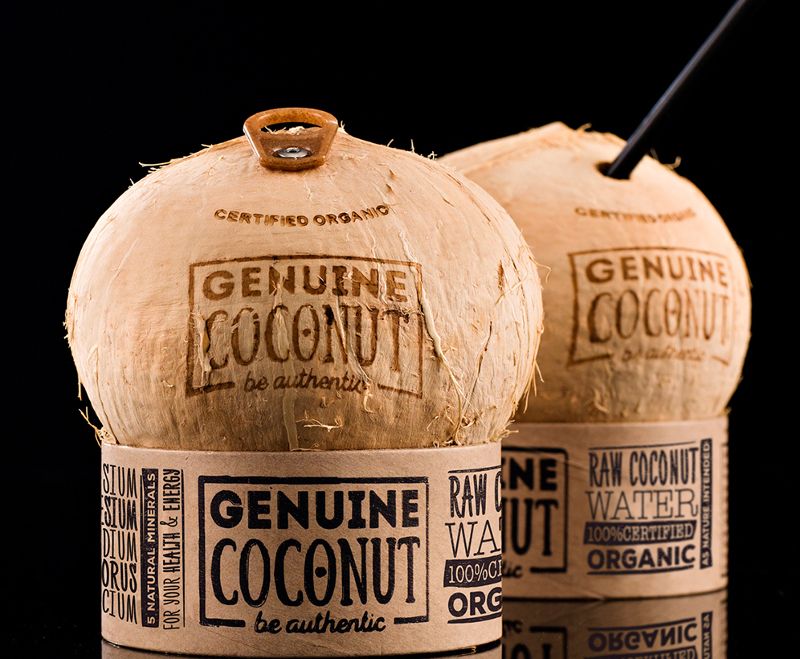 The most coveted accolade in the fresh produce industry will be awarded in Berlin on the 5th of February.

The ten innovations will be presented in a special area in between Halls 20 and 21. The winner will be announced there on the 5th of February at 2.30 pm.

After several years without any companies from Latin American and Spanish countries amongst the nominees, this time the Spanish-speaking market will definitely be represented with the nomination of the Spanish company Genuine Coconut, which is taking part in the competition for the first time.

“The FLIA is considered to be the most important award in the industry. It attracts considerable attention from the media and honours new products and services that will have a positive impact on the international fresh produce sector” Wilfried Wollbold, Global Brand Manager for FRUIT LOGISTICA, explains.

The ten finalists from amongst the 60 candidatures presented are:

“QualyCheck” – HortKinetix, Germany. APP that generates a report during goods inspection and sends it by smartphone.

PrevCitrosol’s ‘KNOW-HOW container’ is on its way to Fruit Logística
“Estrellas de Internet” going for No. 10Next
YOU COULD ALSO BE INTERESTED IN