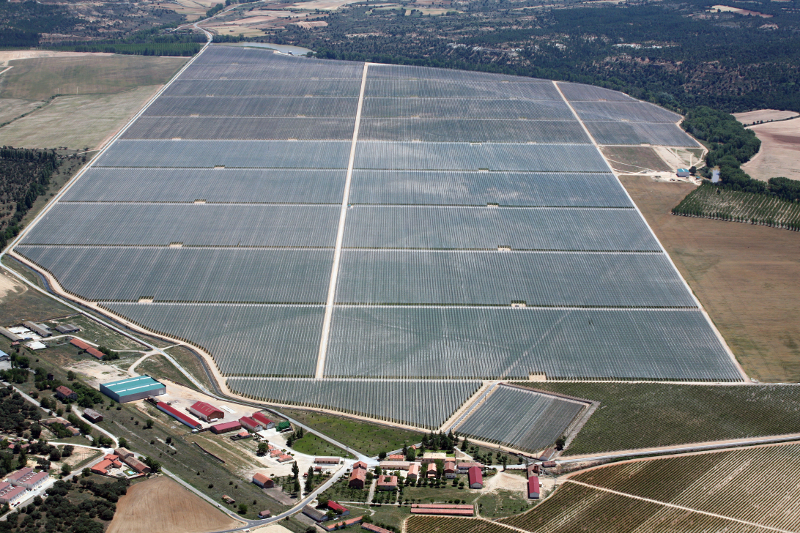 In just a few years, the apple brand Livinda has become a national reference supporting women’s and minority sports.

Livinda, the national apple brand from the Nufri Group, is championing the fight against gender inequality in women’s sports.

The second year of the aid scheme #EllasSonDeAqui (They are from here, alluding both to sportswomen and the apples themselves) has received 33 projects in 24 different sports, with over 400 sportswomen involved from 11 regions and over 20,000 euros in play.

The sportswomen may opt for funding of up to 5,000 euros per project, with, amongst other aspects, the social impact and media resonance of the initiative, the possibilities of achieving the proposed challenges and the professional growth potential of the candidates all being valued.

During the Fruit Attraction trade fair, the Nufri Group, owner of the brand, will announce the names of the new winners.

Positioning on the supermarket shelves

Livinda has become the national reference brand in apples, with important positioning on Spanish supermarket shelves. Today’s consumers prefer local productions when available, as opposed to products shipped in from distant places.

The successful Livinda project was created on the farm La Rasa (Soria), an establishment that has over 1,000 producing hectares at an altitude of almost 900 metres. From this farm, in 2018-19, the Nufri business group will harvest around 25,000 tonnes of produce.

Nufri as a whole represents 17% of Spanish production, reaching 75,000 tonnes from its farms in Catalonia and Soria. The group also holds the exclusive rights to another three club varieties such as Envy, Opal and Evelina.