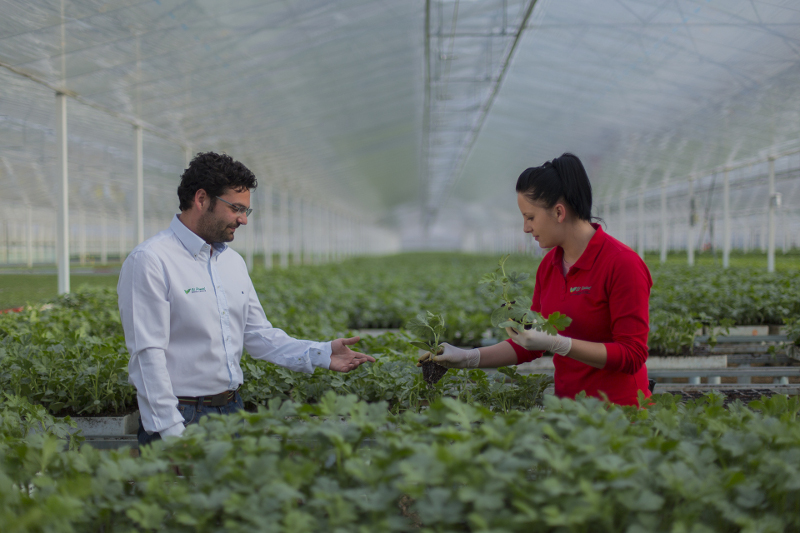 El Plantel Semilleros has increased its marketing of ecological watermelon and melon grafts by 30%.

One of the segments that is showing most growth in the agricultural sector is the ecological field, in line with consumer trends, which value residue-free products that are environmentally sustainable. Companies such as El Plantel Semilleros have backed the idea of incorporating ‘eco’ products to their offer and are experiencing a growth in sales, campaign after campaign.

In the case of seasonal fruits such as melons and watermelons, this year they expect to produce 2,000,000 ecological watermelons and 150,000 melons, representing 30% more than last year. “We are completely committed to healthy farming. Our ecological production process is homologated by the certifier CAAE, a guarantee that shows that we keep the crop ecological from start to finish and three of our facilities are fitted out for the production and marketing of ecological crop vegetable varieties: Dalías (the first one where it was implemented in 2007), San Isidro in Níjar and Vícar,” sources from the company explain. Always on the lookout for innovations on the market, they make investments to ensure they are at the forefront both in facilities and in machinery. One of the most recent ones corresponds to the new facilities in Los Llanos del Caudillo (Ciudad Real), the first plant outside the province of Almeria.

Andalusia wants to bridge the important gap between production and consumption