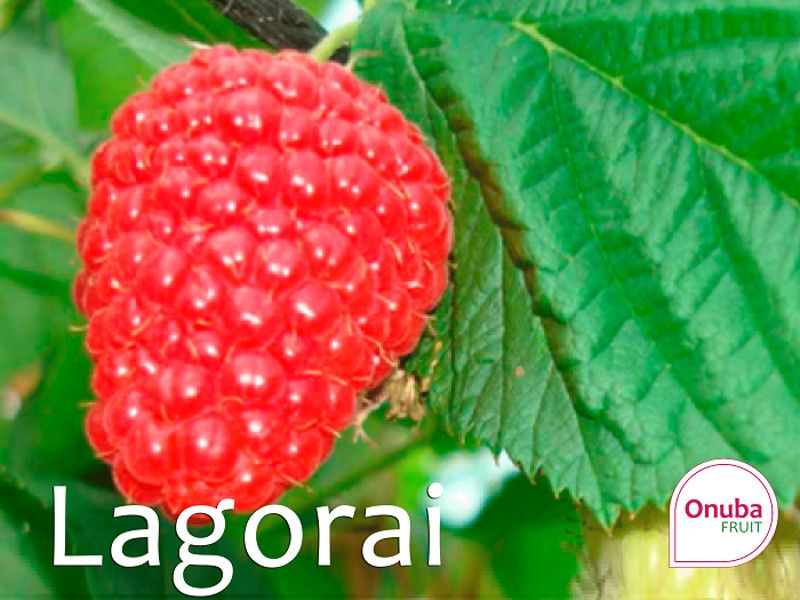 The company from Huelva will double its Lagorai raspberry volumes during this campaign and is committing itself to Premium formats on some markets.

In addition to this, it will change its production dates for Imara and Kweli to optimise their organoleptic and visual properties.

In recent years, Onubafruit has made its R&D programmes into the keystone of the company, with the aim of seeking maximum quality materials to differentiate it in the berry sector. Likewise, it has also made a concerted commitment to exclusive varieties that give the company a competitive advantage. Examples of this are the Lagorai, Imara, Kweli and Vajolet raspberries, which have had a great commercial success since their launch in 2014, and will continue to do so during this new campaign, but with some important developments.

In the case of Lagorai, the crop surface area will be appreciably increased and the production volumes will be doubled. The aim is “to replace the predominant variety on these dates, Glen Lyon”, sources from the company comment. Within the characteristics of Lagorai, its flavour stands out (which is considerably better than other varieties on the market) along with the uniformity of the fruit, both in shape and in size, (it maintains a large size throughout the cycle).

In the case of Imara and Kweli, the new development lies in the change of the production dates, delaying them so that they increase in the months of November, December and January (previously harvesting was started from October onwards). This change responds to a strategy to look for dates that are more favourable for the optimum development of the fruit.

For Vajolet, the predicted volumes will equal those harvested last year.

A constant investment. Always searching for new varieties, the company has three highly promising materials in the selection process (although they are still unnamed), which are currently in a trial phase and, if all goes well, they could join the current range.

At the beginning of the year Onubafruit invested a million euros in a new eight hectare property that creates the real growing conditions in soil (they already had the trials that are carried out using hydroponic systems on the farm). In this way, they are taking another step towards improving the research work and obtaining the best results and optimising their resources.

PrevEl Dulze, a brand linked to its origins
Zespri, success 365 days a yearNext
YOU COULD ALSO BE INTERESTED IN