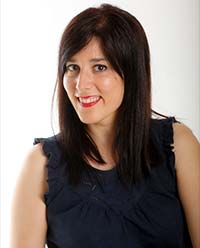 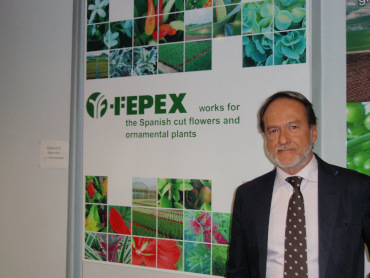 Covid has boosted consumption, the investment funds are putting the spotlight on the sector and there are already farmers who are ‘moving over’ to these products

Interesting fact: in Europe, the internal trade in ornamental plants (without counting flowering plants) has a value of over 6,000 million euros a year. In fruit and vegetable growing, the most important product, citrus fruit, does not reach 5,000 million. This figure gives an idea of the importance of  the ornamental plant sector, which has undergone an unusual boom due to Covid and will continue to grow in the medium term. According to Data Bridge Market Research, the indoor plant segment is expected to grow by 4.37% until 2028 on a global scale.

For Spain, the pandemic has meant an accolade for the export of flowers and plants: last year they reached a volume of 561 million euros in foreign sales, which means an astounding rise of +27% compared to 2020, according to provisional figures that José María Zalbidea, General Secretary of Fepex advances to Fruit Today. It is not surprising that our country is amongst the main exporting powers of ornamental plants: it is the fourth exporter from the EU and the sixth worldwide, after the Netherlands, Colombia, Germany, Italy and the USA, according to data from the report ‘Figures from the Cut Flower and Ornamental Plant sector’ by MAPA. 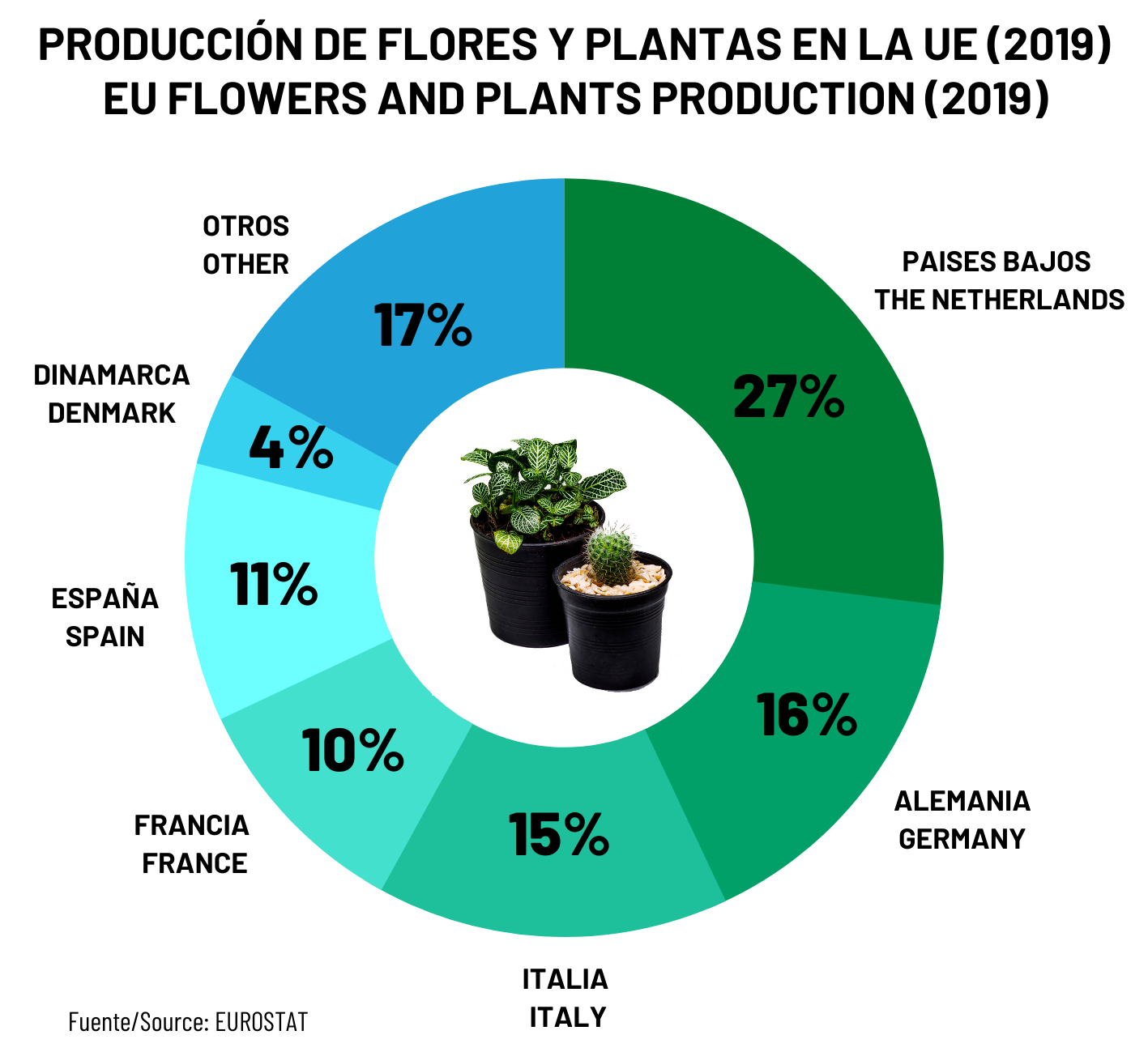 In the spotlight of farmers and investment funds

The Spanish ornamental sector, which has around 5,300 hectares of crops (including indoor and outdoor plants, flowers, aromatic and culinary herbs), is “excited” about the 2022 campaign, and at Fepex they are predicting a possible success with increases compared to last year. “We already have reservations by international operators,” the General Secretary advances. Additionally, the consumption per capita in Spain, little by little, is getting closer to the rest of the EU.

This situation has caused fruit and vegetable growing companies, which are always searching for alternatives that offset low prices, to put the spotlight on the ornamental plant segment due to its potential, and there are already some that have opted for this sector, such as Agrícola Navarro de Haro (a complete report may be seen in this Special Edition).

Investment funds have also set their sights on the potential of flowers and plants. Last summer, Eurazeo, a venture capital firm that has already invested in marketplaces such as Glovo or ManoMano and Capagro, the first independent European Venture Capital fund devoted to AgTech and FoodTech, paid out 45 million euros to speed up the online flower business in Europe by way of the Catalan ‘start up’ Colvin, an online selling platform for flowers that intends to revive consumption, reaching out to young people through innovative formulae such as a bouquet of flowers subscription.

The company is following the route started by the giant Interflora, whose business manager in Southern Europe, Luca Gerini, recently affirmed in an interview to Efeagro that he is “very optimistic” about the future of the online market for flowers and plants both in Spain and in the rest of the EU countries. An affirmation that is shared by Fepex’s General Secretary: “Online business is seriously helping sales.”

The setback to Spanish production caused by the lockdown with the closure of garden centres and stores in different EU countries has now been left far behind. After those three months, even Spanish consumers felt attracted by a product that is considered to be a basic necessity in many countries around us and they leapt into buying flowers and plants to decorate their homes. This trend has come to stay and it reached a high point last year, with a “consumption explosion”, in the words of José María Zalbidea. And it should not be forgotten that, up to the pre-pandemic era, ornamental plant sales in our country were limited to very specific dates linked to celebrations such as Valentine’s Day and particularly, All Saints Day, which made up between 15 and 20% of all the cut flower sales throughout the year. 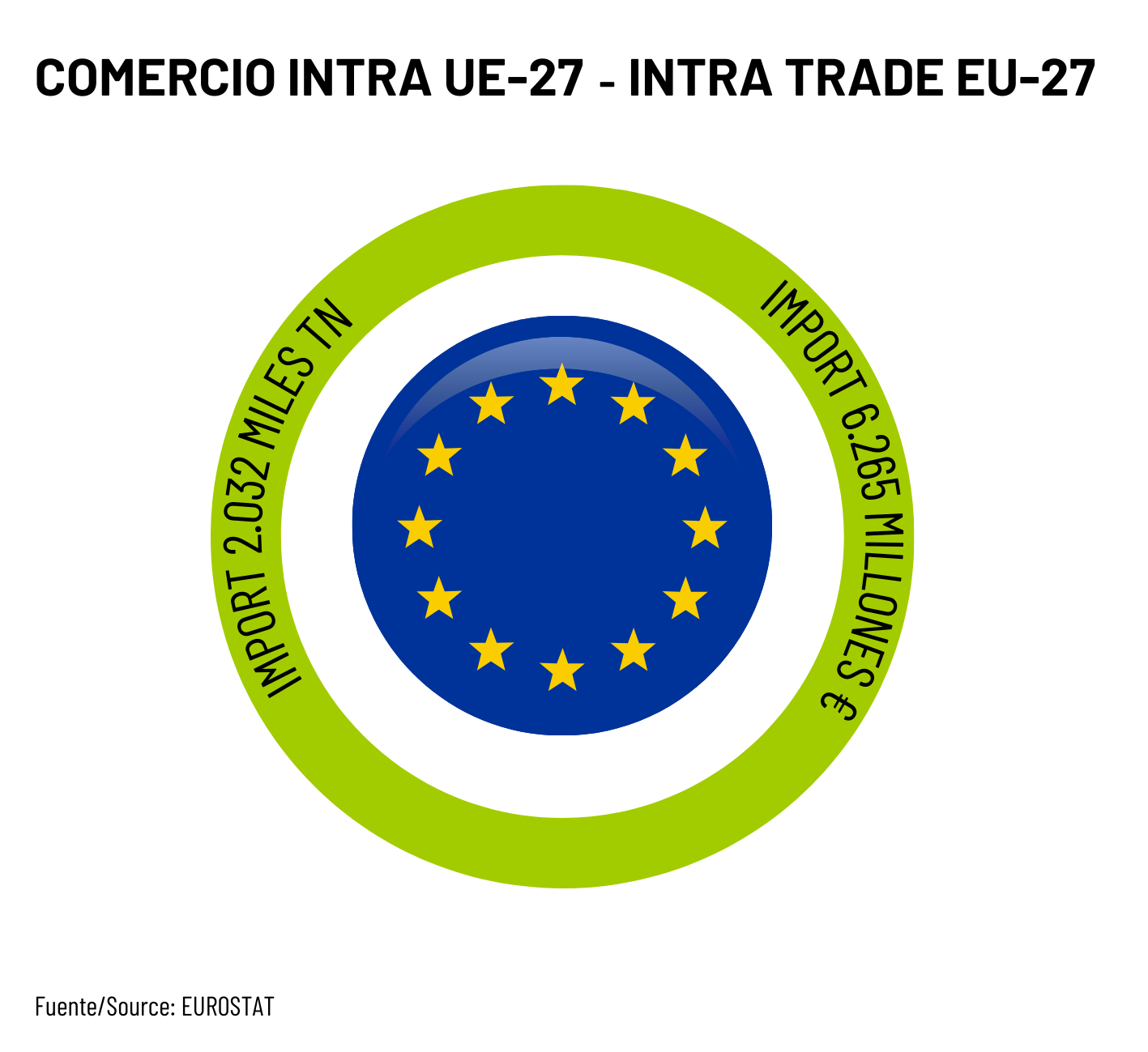 Now “consumers are realising that plants are enormously attractive and this is going to grow a great deal in Spain; we have a home market to be developed.” And the fact is, as Zalbidea recalls, “in Spain we have the same fresh produce culture or even more so than in other countries.” One of the obstacles is the price. “In Germany a bouquet of flowers costs less than 2€ and in Spain you can spend 80€ on a bouquet in a flower shop. Up to now they have almost been considered luxury goods.”

In the rest of Europe, the buying of flowers and plants is very normal in the weekly shopping basket and it has intensified:

In Germany, after a strong growth in sales of 3.1% in 2019, the sector closed 2020 with very good sales data for flowers and ornamental plants, reaching 5.2% in market volume according to AgrarmarktInformations-Gesellschaft (AMI), meaning an increase of 9,400 million euros for the retail businesses. José María Zalbidea emphasises that German consumers are increasing their appreciation for Spanish plants due to their high-quality.

In The Netherlands, one of the largest European markets for plants, with a sector that reaches around 4,700 million euros per year in flowers and plants, sales grew by 1.7%, in spite of a general drop of 2.9%, derived from the lockdowns, according to Royal FloraHolland.

In The United Kingdom, where the demand for indoor plants has been growing for many years, the lockdown made sales shoot up and in October 2020 alone the inter-annual sales increased by 48%. It is worth mentioning the important weight of consumers from the millennial generation, responsible for a third of the total of indoor plant sales.

In Poland, even during the weeks of lockdown, the garden centres remained open, with a great dynamism in sales, to the point that some of them ran out of stock. 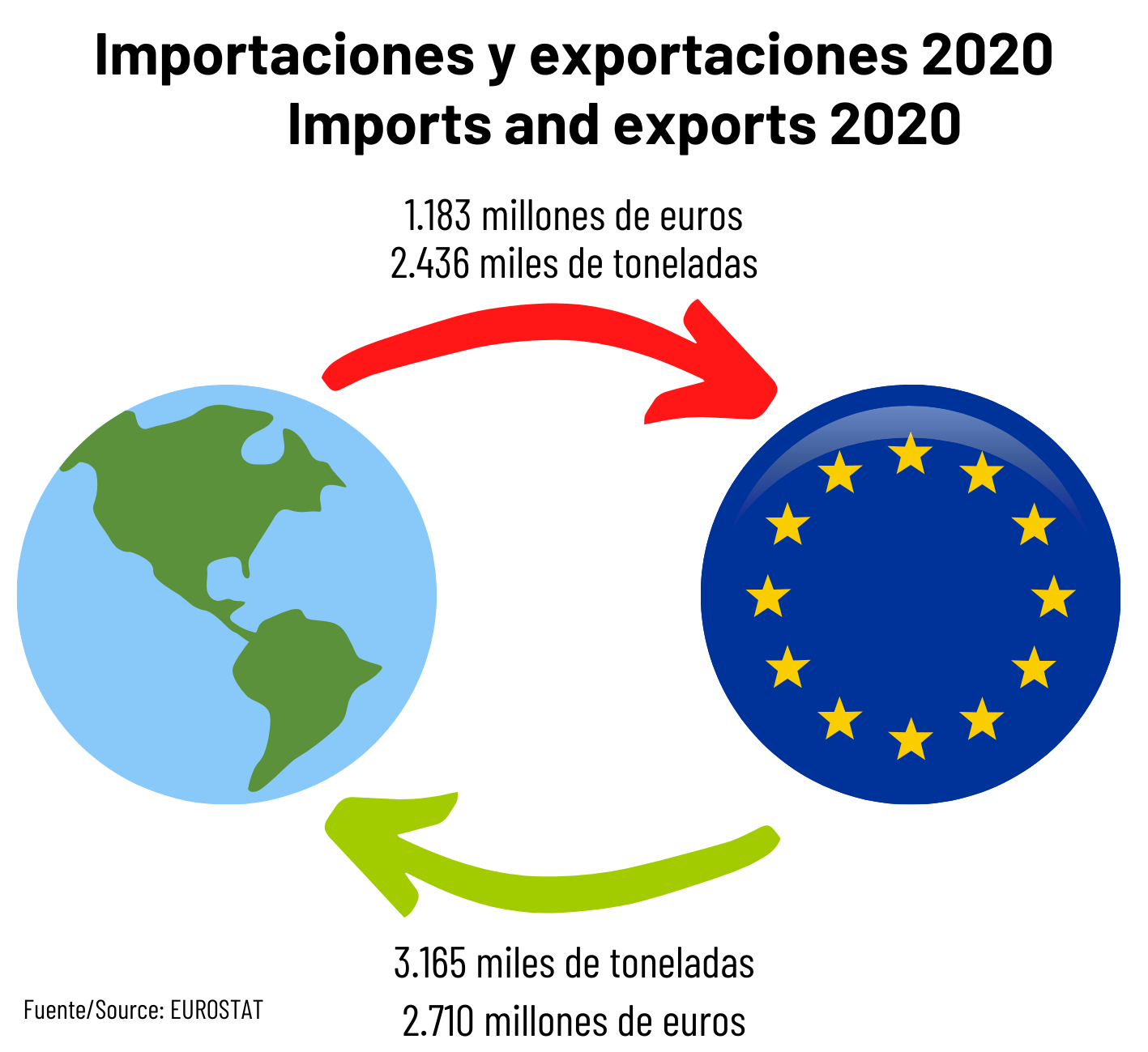 Supermarkets, the usual points of sale

Establishing a parallel, it could be said that a similar situation to that being experienced by bio foodstuffs is happening to ornamental plants. In Spain, the increase in the demand has led the large supermarkets to opt for these products, at any time of year, outside the ‘celebration’ promotions, as a regular offer. “We have yet to reach the level of our neighbouring countries, but over the last two years the importance of the large retailers in the channel has been shown and a considerable increase has occurred, as is happening with DIY centres,” José María Zalbidea points out.

Flower and plant, at two speeds

Spain’s climate conditions mean that ornamental plant production is earlier and with better quality than in other sources such as Holland. However, within the ornamental plant sector there are two important sub-sectors: cut flowers and plants, which experience different realities and problems.

In the case of flowers, this subsector has been experiencing a complicated situation for many years due to the important development of imports from third countries. “Over 95% of cut flowers are imported because the production costs are much lower in countries such as Colombia, Ecuador, Kenya, Tanzania, India, Zimbabwe… it is very complicated to compete with them.” At the other end of the scale are ornamental plants, a highly competitive subsector with a significantly interesting development potential that represents a “real diversification alternative with respect to vegetables.”

Fepex is working on the promotion of the sector through its programme ‘Europa Florece: ¡Planta Vida!’ (Europe in Bloom: Plant Life!). Funded with help from the European Union, it has a total investment of around 500,000 euros and it lasts 12 months (ending in April). The campaign’s strategy is based on the circulation of informative content about the benefits that plants and flowers bring to our lives. It is being developed in Spain and Germany and is highly focused on the digital environment. At Fepex, they are working to obtain another 3-year programme.

PrevAloe: low cost yield
The greatest challengeNext
YOU COULD ALSO BE INTERESTED IN