Overseas imports are growing in the LC Group 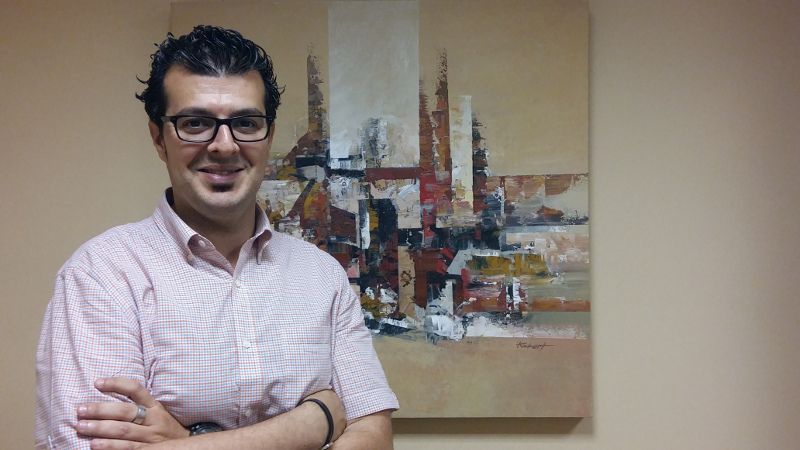 Over the past five years, the LC Group has become one of the most important European specialists in overseas imports of Ercolina pears.

The company, with its head offices in Mercabarna, continues its trend towards growth and specialisation in overseas imports. In fact, the LC group holds the first positions as an importer of Chilean Ercolina pears in Europe and its volumes continue to rise.

The Ercolina or Coscia pear, which comes from the giant Unifrutti amongst others, concentrates its campaign from February to June. In 2016 alone, the Spanish company’s imports of this produce have reached a million kilos.

80% of the produce is absorbed by the Spanish market. “It is a fruit that has experienced a strong growth and the large distribution chains have decided to back it”, Lorenzo Carrasco, an executive from the company explains.

Rise in imports. LC’s import department is undergoing an expansion phase, not only with new sources, but also with more references. Its operating range continues to expand and Peru has become an outstanding source, not only for grapes, but also for mangos. “We have backed overseas mangos, only shipped by air to ensure that they are flavourful and we are obtaining some extraordinary business results. And logically, we are also bringing Peruvian avocados from the same source. Both are products that are rising in popularity,” the executive explains.

Furthermore, direct exports are also one of the business lines that the group is strengthening. “We are looking for new opportunities for the produce, both by air and by sea, with destinations that are becoming more and more usual every year: Senegal, the Ivory Coast, Guinea, the Arab Emirates, etc.”

Regarding national productions, the company has not lost any of its strength in its specialities, linked to the different production areas of Murcia, Almeria, Seville, Aragon, Valencia or Catalonia itself.

One of the company’s business props is its high degree of specialisation: Italian apples, Chilean and Peruvian grapes, national and imported avocadoes and mangos, taken from a long list.

Own production. With the hallmark of their sales experience, in 2013 the company changed its direction and started its production adventure on the farm: “La Pequeña Holanda”, the great project for the present and the future.

Located in the province of Cadiz, near to Arcos de la Frontera, on 255 hectares of perfectly irrigated land on which all kinds of top quality vegetables are grown: cauliflowers, broccoli, leeks, artichokes, etc.

The activity on “La Pequeña Holanda” has not stopped since last August, the month when work is carried out on the seedbeds, until June. Over 100 people work in its preparation warehouse, preparing high quality produce, mainly destined for foreign markets. “Although it is quite likely that we will start working with national chains that have already shown an interest in the high quality of the vegetables produced on our land,” Lorenzo Carrasco, the Group’s founder explains.

PrevMorales e Hijos: “The quality of Canary Island bananas lies in their source”
Bargosa strengthens its foundationsNext
YOU COULD ALSO BE INTERESTED IN