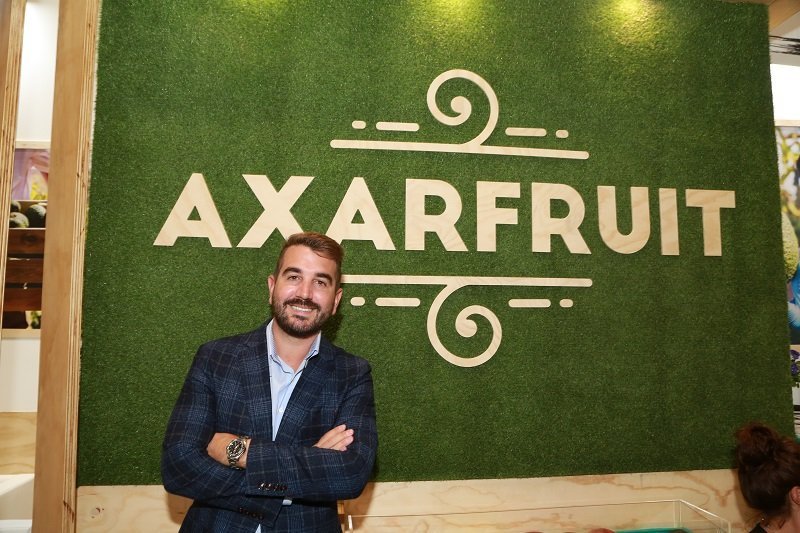 An avocado shortage has caused a considerable increase in prices, reaching peaks of 3€/kg at source.

The fact that avocados have found a place in the normal shopping basket is nothing new. “It has come to stay and it passed the first crucial test during lockdown. It is healthy and versatile. Now that people are spending more time at home, they are eating better and cooking more,” according to Álvaro Martínez, manager of Axarfruit.

The year has started quite well for this product. At the end of January, there were very few or no imports (the pandemic made the loading of ships and planes difficult and the Christmas holidays minimised transoceanic operations), but at the same time the demand was high, which benefitted national produce. In this context, the campaign reached record sale prices, with moments when nothing could be bought for less than 3€/kg in the fields. This is the case of the Hass, but the Bacon variety has not been left behind: this year prices for the green-skinned varieties such as Bacon have been the highest reached in recent years, with averages that have ranged between 1.5-1.8€/kg at source.

The high demand and the lack of product in the warehouses will mean the campaign ending early, almost a month earlier than in other years. “Harvesting is going at a very fast rate. The campaign will end virtually before it has begun, because there is no national stock in the warehouses, nor produce from overseas. There is not enough volume,” the manager of Axarfruit advances to Fruit Today.

The company plans to grow by 20% in 2021, in line with its rising evolution in recent years. Sales reached 16 million kg including all the references: avocados, mangos and lemons, in addition to ginger and turmeric, both 100% ecological and imported. This line was started two years ago and it is focused on consumers who give priority to looking after their health.

In the case of mangos, the company’s strategy involves extending the calendar with more varieties. To do this, they are enlarging their crop area in Malaga, where they have young plantations. In this segment, the balance of the campaign has been positive, with “good, stable prices, but there has been a scarcity of volume,” due to the alternate bearing of crops.