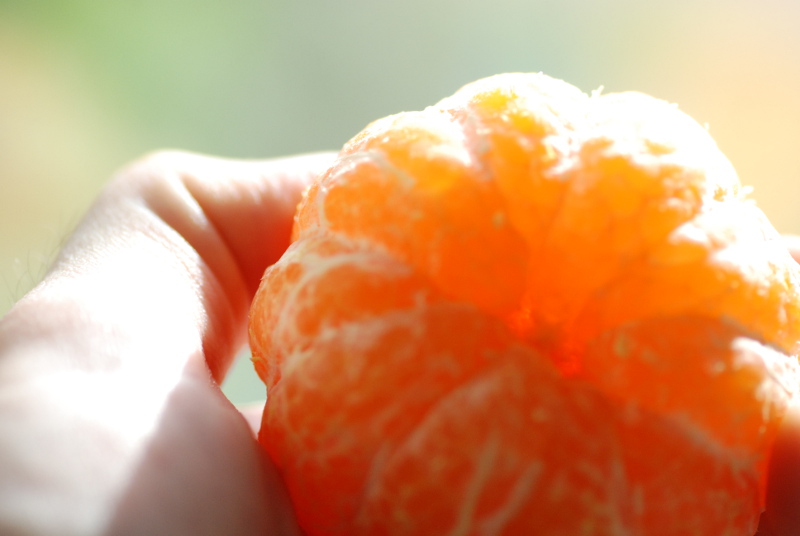 In fact, only 12,000 tonnes of Spanish citrus fruit will end up on American soil. The shipments to the USA are not very relevant when compared to the overall volume that passes across the Spanish borders.

Outside the E.U., Spanish exports only make up 6% of the overall volume. The community market is the one preferred by the important marketers. “Europe has always been our natural market owing to several factors: the spending power of its consumers, the logistics and the guarantee that the produce will arrive in good conditions,” sources from the sector explained to Fruit Today.

But the saturation of the European market and often the important offers carried out by the large retail sector, have meant that the sector “has had to look for another way out in other destinations. It is a fact,” the same sources emphasise, “that the decongesting of Europe is often turning into a real necessity.”

With that in mind, the USA has an importance that is more symbolic than real. In fact, since 2011, the sales to this country have progressively dropped; of that year’s 60,000 tonnes, in this campaign only a fifth of the abovementioned volume will reach the USA, that is to say, 12,000 tonnes.

The strictness of the plant protection protocol agreed between the two countries at the beginning of the century is another of the reasons that make this destination unattractive. In accordance with this protocol, mandarins must spend 14 days in the ship’s cold storage rooms. And in the port of Castellon (the main departure port) American personnel check each entry to ensure that the ship is not being used as to transport vegetable diseases and insects.

The most important shipments coincide with Thanksgiving Day and Christmas.

As opposed to the decline in exports to the USA, its northern neighbour, Canada, continues to gain in importance for Spanish farmers since its trade agreement does not have such a demanding protocol as the one for the USA. Other countries that are also increasing their purchase share are South Africa, Costa Rica and Colombia.

China, a country that has a citrus fruit export agreement with Spain continues to rise in significance and during the last campaign it imported almost 20,000 tonnes of Spanish citrus fruit.