Without losing its dominance 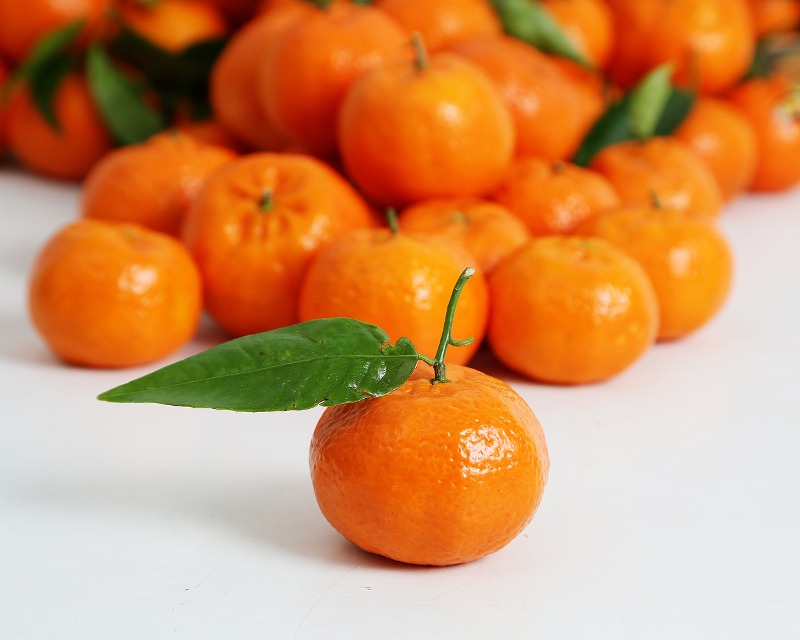 In spite of a significant drop in the harvest, Spain is not losing any export strength

Spain boasts a leading position on the world citrus fruit market since it holds the first place as an exporter of fresh produce, with a figure, which, over the past seven years has exceeded 3,600,000 tonnes.

It is the leading orange seller in the world, along with mandarins and lemons and it holds sixth place for grapefruits.

Production-wise it is sixth in the world ranking, behind China, Brazil, the United States, India and Mexico, with a volume which during this campaign will reach 6,000,000 tonnes, in spite of the important drop in production.

Even with this probability, the better quality of the harvest and the good use that is being made of it, will contribute towards the fact that “once again we will exceed 3,600,000 tonnes in foreign sales”, sources from the sector confirm.

The EU, along with Sweden and Norway, absorb 93-95% of the exports. The remainder, between 5-7% are divided up amongst over 60 non-EU countries.

The reopening of the Russian market continues to represent one of the important aspirations due to the consumption potential and the spending power acquired by its inhabitants. On average, around 60,000 tonnes of citrus fruit were sent to Russia, when adding up direct exports and reshipments from other countries.

This volume has had to find new purchasers in other destinations that have not appeared overnight (countries form the Middle East, China, Canada, South-East Asia, etc.).

“Although it is true that the Spanish citrus fruit competitors have reshaped their trade flows with their entry on the Russian market, indirectly leaving a freeway for Spanish goods in Western Europe, our natural market.”

With this in mind, one of the most far-reaching challenges of the sector is variety conversion, both for oranges and for mandarins. The target involves deconcentrating the important offer that occurs during some months for mandarins (October and November) and other months for oranges (January, February and March). It is true that although a route has been started, there is still a long way to go. For oranges, the marketing period has opened up with late varieties of Navel (Lane, Powell, Chislett) and new varieties of seedless Valencia Late (Delta Seedless and Midknight) that have managed to extend the offer over a longer time period.

In the mandarin group, progressive changes are occurring. Over the past few years, a slow, renewed, late, but good quality offer has been appearing. Without forgetting that some of the new varieties are being questioned and work is being carried out to improve them. In general, in this category the easing of the congestion in November and December seems important, as well as the improvement of some sub-varieties.

One of the current topics, which causes controversy every year, coinciding with the entry and the prolonged presence of South African citrus fruits in Europe, is the need for greater fruit sanitary control. Owing to this globalisation, Spanish productions are very exposed to the entry of pests that do not exist here, such as black spot.

Relations with South Africa also are quite tense due to the extension of the entry without paying any customs duties in Europe until the 30th of November, when prior to 2016, this only occurred until the 15th of October. Additionally, at present, a new agreement is being drafted that will allow South African fruit to enter Europe without paying any duties from 2025 onwards.

Furthermore, there has never been any reciprocity between the demands of some countries that import Spanish produce (quarantine, controls at source, cold treatment) with the permissiveness of the customs and sanitary control for the entry of productions from third countries.

With more recent problems, the sector is living under the “Sword of Damocles” of the Xylella Fastidiosa, which although it has not appeared in this species, it has already appeared in almonds in Alicante. And if that was not enough, the availability of irrigation water in some producing areas in Murcia and Alicante is in question, due to the critical situation that the Tajo-Segura water transfer is experiencing, and where the release of water for irrigation is being refused and it is only authorised for household consumption.

And finally, one of the demands not only of the citrus fruit sector, but of the entire fruit and vegetable growing sector in general, is the start up of the Mediterranean Corridor. Communications are strategic when dealing with perishable produce.