“The supermarkets have upped their game” 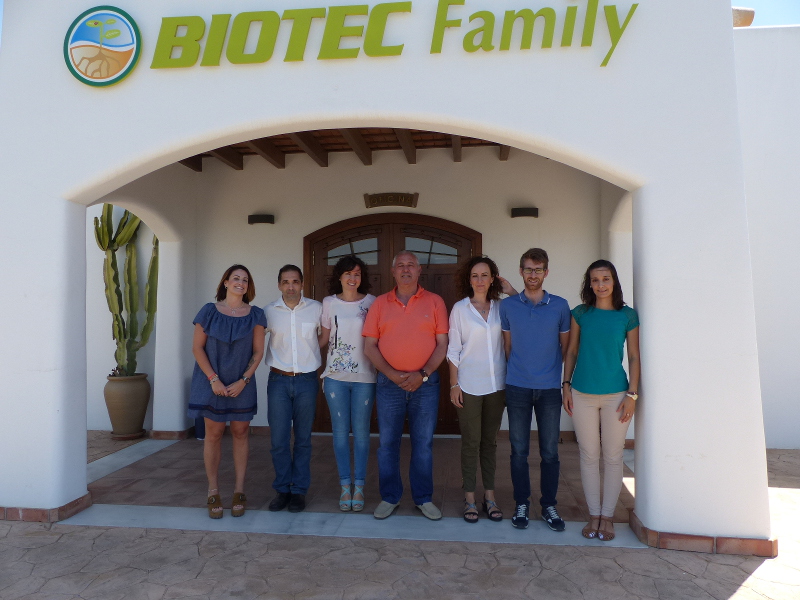 Companies like Biotec Family are increasing their volumes due to the increase in demand. The negative side of this can be seen in the prices, which are tending to drop

As always, the law of supply and demand governs the prices and, in the case of ecological farming, the increase in the supply by the large supermarket chains and the subsequent growth curve, which often exceeds the demand, causes imbalances in the prices until they have dropped almost to the price of conventional produce. This has been pointed out by the chairman of Biotec Family, José Rodríguez, who indicates that during this campaign vegetables like courgettes have had “troughs dropping below non-ecological produce.” The supermarkets “demand low prices at source, almost comparable to conventional produce, without taking into account that the yield is 30% smaller.” A reality that is being worsened by the proliferation of companies that are jumping on the bandwagon for this type of farming and that contrasts with the disinformation existing amongst consumers who “get lost amongst terms such as eco, bio, organic… I would just like to say that it means going back to traditional farming methods.”

Biotec Family produces almost 11 million kg per year, including tomatoes, aubergines, peppers, cucumbers, courgettes and watermelons. The company has 100 hectares in Níjar, and it is planning to extend its crops in Fiñana, Sorbas and Cordoba, where trials are being carried out with watermelons. Another 15 hectares can be added to this surface area, which are being reconverted to produce biodynamic fruit and vegetables, for which the procedures for obtaining the Demeter certificate have already been initiated.

A year and a half ago, the company started up a fresh-cut/ready-cooked line to provide added value to its products, which are being marketed amongst its customers and in the company’s on-line store.

In January, 2016 they started up the Biotec Down project, a packaging line that has employed 12 people suffering from Down syndrome.

Prev‘Eco’ seeds, an added bonus for customers
Average prices 30% higherNext
YOU COULD ALSO BE INTERESTED IN